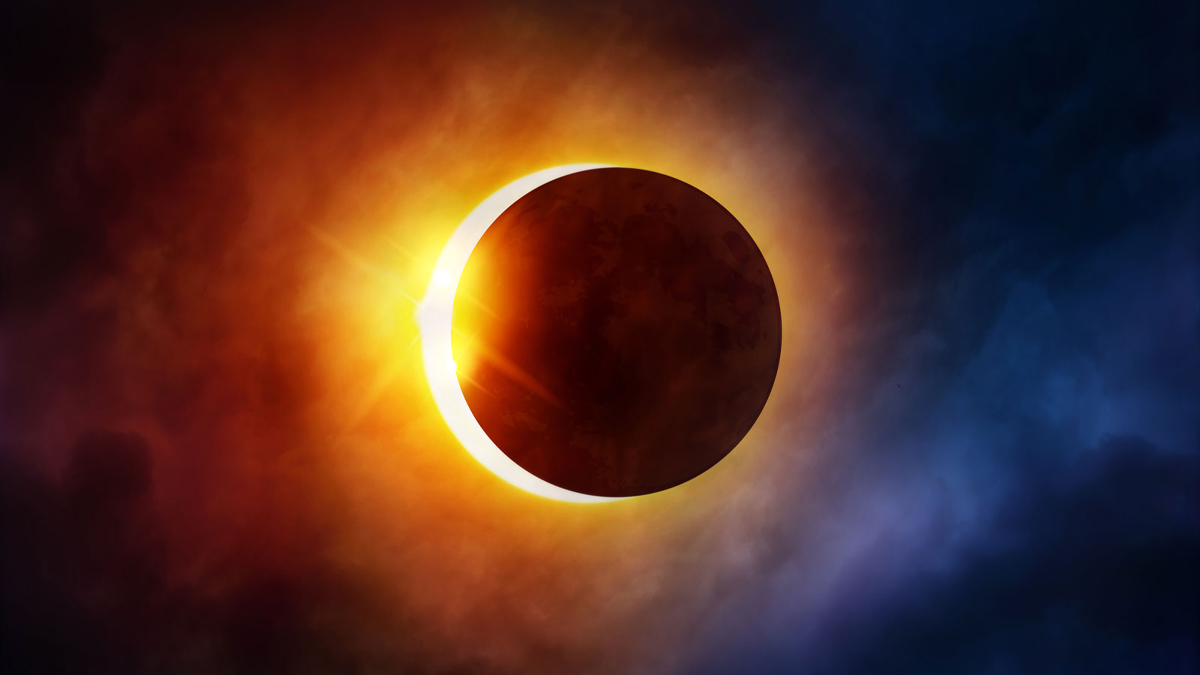 According to the Pakistan Meteorological Department, some regions of the nation saw the second partial solar eclipse of the year on Tuesday (PMD).

The majority of Europe, Northern Africa, the Middle East, and western sections of Asia were able to see the solar eclipse, which occurs when the Moon passes in front of the Sun and Earth, sending its shadow down onto our globe. Pakistan could only see a partial eclipse.

The biggest eclipse occurred at 4 pm, while the celestial show in Pakistan lasted from 1:58 to 6:02 pm.

Read Also | How to Start a Business With No Money

However, the 16th partial solar eclipse of this century was witnessed by students and staff at Karachi University’s observatory on Tuesday afternoon. There, they were treated to stunning views of the celestial phenomenon. Our Karachi-based staff reporter says that it most recently happened on April 30.

To enable astronomy fans to view the eclipse through a specialised digital telescope that can record 65,000 astronomical objects, the facility prepared special accommodations. A screen inside the observatory showed larger photographs of the incident, which was also live-streamed on Facebook.

The partial solar eclipse, a rare celestial event, began over Iceland and spread eastward across a large portion of the Northern Hemisphere.

According to the IMCCE institution of France’s Paris Observatory, the natural event started at 8:58 AM GMT and terminated off the coast of India at 1 PM GMT, travelling through areas of Europe, North Africa, and the Middle East.

Amateur astronomers were cautioned by experts not to stare directly at the eclipse, which did not darken the sky, and to wear safety glasses to protect their eyes instead.

When the Moon totally obscures the Sun’s disc, a section of the Earth briefly experiences total darkness. This phenomenon is known as a total solar eclipse. The eclipse on Tuesday, though, was just partial.

Astrophysicist Ryan Milligan of Queen’s University Belfast in Northern Ireland calls himself a “solar eclipse hunter” and has travelled the globe to see the unusual celestial occurrences.

Although Tuesday’s eclipse “will be a small event,” Milligan previously told AFP that it will be thrilling for eclipse chasers to “get that buzz back again” during the event.

But unless you have the right glasses, he continued, “even with the brightest clear skies, you will be none the wiser of what’s going on above your head.”

PTI to march to Islamabad on October 28