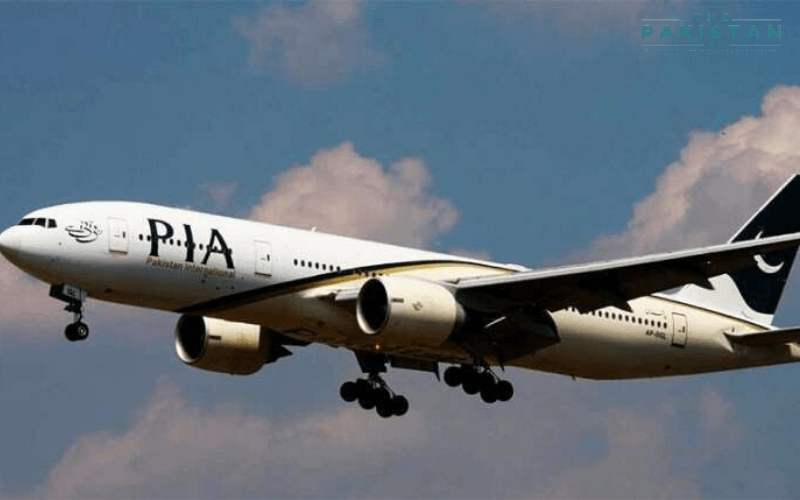 The European Union Air Safety Agency on Tuesday banned the Pakistan International Airlines (PIA) from traveling into Europe after allegations of license fraud has tarnished the national carrier’s reputation across the world.

The agency’s decision comes a day after the Vietnam’s aviation regulator fired all of Pakistani-origin pilots after the government’s Aviation Minister claimed that around 140 of the country’s pilots were flying with bogus licenses.

Following the minister’s announcement, the Civil Aviation Authority grounded nearly 262 pilots who were suspected of having dubious licenses.

The International Air Transport Association had lambasted the CAA for its administrative failure and held it responsible for putting thousands of lives at risk.

“The EASA has temporarily suspended PIA’s authorisation to operate to the EU member states for a period of 6 months effective July 1, 2020, with the right to appeal against this decision,” a statement issued by the PIA said on Tuesday.

“PIA is in contact with EASA to allay their concerns and to take necessary corrective measures along with filing the appeal against the decision,” the press release said.

The national flag carrier “sincerely hopes that with reparative and swift actions taken by the Government of Pakistan and PIA management, earliest possible lifting of this suspension can be expected”, it added.

The government, after a delay of more than weeks, finally issued the names of the pilots with fake licenses. However, the list has caused confusion as the list has a lot of discrepancies.

The PIA pilots union have raised their concerns over the list, as they said that around 36 pilots on the list had either retired or moved out of the country.

The government has faced severe criticism for the way it has handled this crisis as many analysts argue the situation could have handled much better.