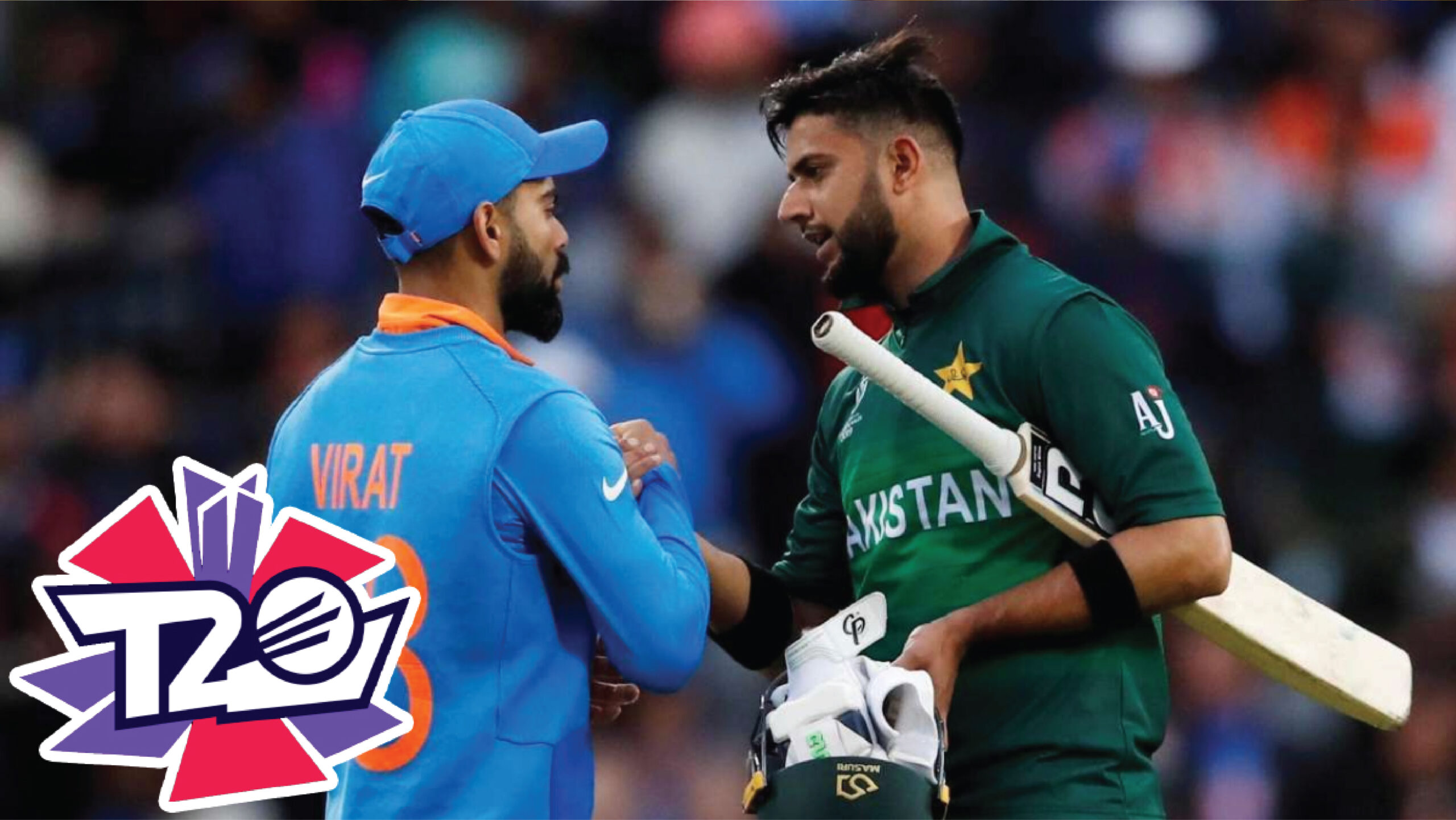 Calls for team India to boycott its clash with Pakistan have intensified in India – to which the Indian board has responded that the national team cannot pull out from the game.

Violence in the Indian occupied Kashmir, where their armed forces have committed atrocities for many decades now, has given rise to Indians pressing their team to boycott their clash against Pakistan.

It merits mentioning that decades of bitter rivalry between the South Asian neighbors often surrounds their cricket encounters.

India was also urged to draw back from the 2019 World Cup game versus Pakistan because of a suicide attack in occupied Kashmir in February – in which more than 40 troops were killed.

Pakistan declined any role in the assault that brought the two countries to the brink of war.

Team India has largely backed off of playing bilateral games against Pakistan since 2008, specifically after the attacks in Mumbai, which the country blamed on Pakistan without substantiating it with any solid proof.

Now, India and Pakistan play each other only at international events. Their last meeting was at the World Cup about two years ago, but even that was flooded with boycott calls.

On Wednesday, the hashtag #BlacklistPakistan” was trending on top on Twitter.

Pakistan and India, in 2013, last played a bilateral series during a short thaw in their rivalry.

Vice President Board of Control for Cricket in India, Rajeev Shukla, said that his country had a contractual obligation to take part in the series.

“We condemn the killings strongly. However, under ICC’s commitments, you cannot refuse to play anyone,” Shukla spoke to the Indian media.

Giriraj Singh, a cabinet minister, also urged the government to ponder intervening to stop the match.

“If relations are not good, this should be reconsidered,” he said when asked about the match. Similarly, other politicians have also echoed the calls. India’s badminton legend Prakash Padukone, however, said, “politics and sports should not be mixed, and the India-Pakistan match should proceed”.