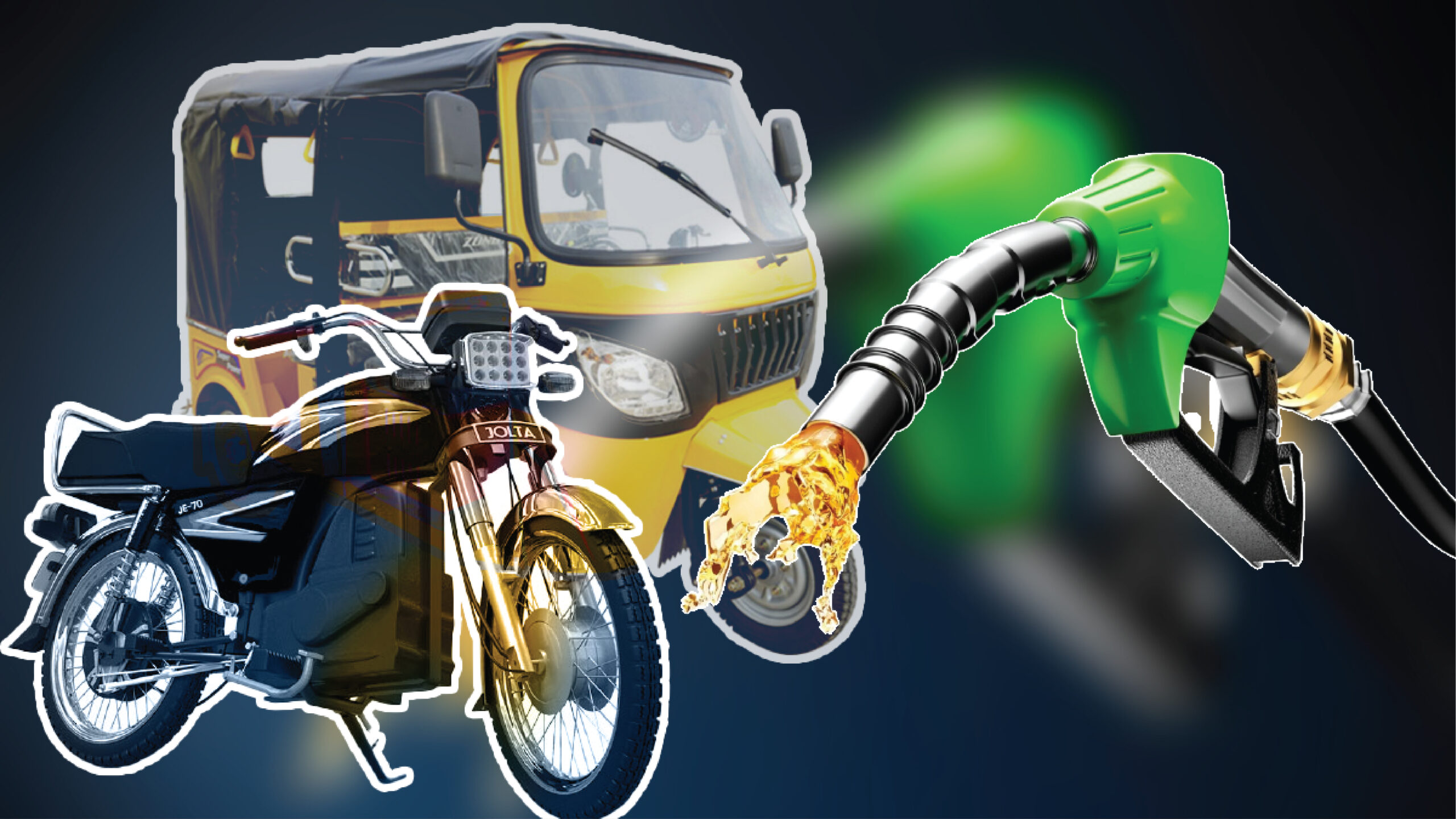 After being bashed at all levels on the surging petrol prices, the federal government has now decided to provide subsidised petrol to rickshaw and motorcycle owners.

The government had made an unprecedented increase of Rs10.49 per litre, on Oct 16, in petrol price, after which the opposition started off with its countrywide protests against the government.

The first of these demonstrations was held in Rawalpindi on Wednesday.

The federal government has also decided to give a fresh round of stipends to the less privileged under the Ehsaas programme – in a bid to provide them with essential food items at reduced rates.

Both decisions were locked at a meeting of the ruling PTI core committee on Wednesday.

The meeting was presided over by PM Imran Khan.

According to the Information Minister, PM Khan directed to provide petrol to the owners of rickshaws and motorbikes at subsidised rates, and a mechanism will be devised soon in this regard.

The prime minister would soon call another meeting on how to provide relief to inflation-hit people.

It merits a mention that the Federal Minister for Planning and Development, Muhammad Asad Umar, had ruled out“immediate relief” in surging commodity prices and made it very clear that it could take about five months for the “ increase” in prices to get back towards normalcy.

“We wish that masses will get relief soon, but — as per experts — the relief may not come immediately. Actual improvement could be seen from March,” he had said in a press conference on Monday.

However, yesterday, PM Khan directed federal ministers to carry out visits to different cities to apprise people about the actual reasons behind the price spike and to assure them that they would be provided with relief soon.

However, the information minister said the entire government is working on curbing inflation, and the premier will announce significant initiatives in this regard in the coming days.