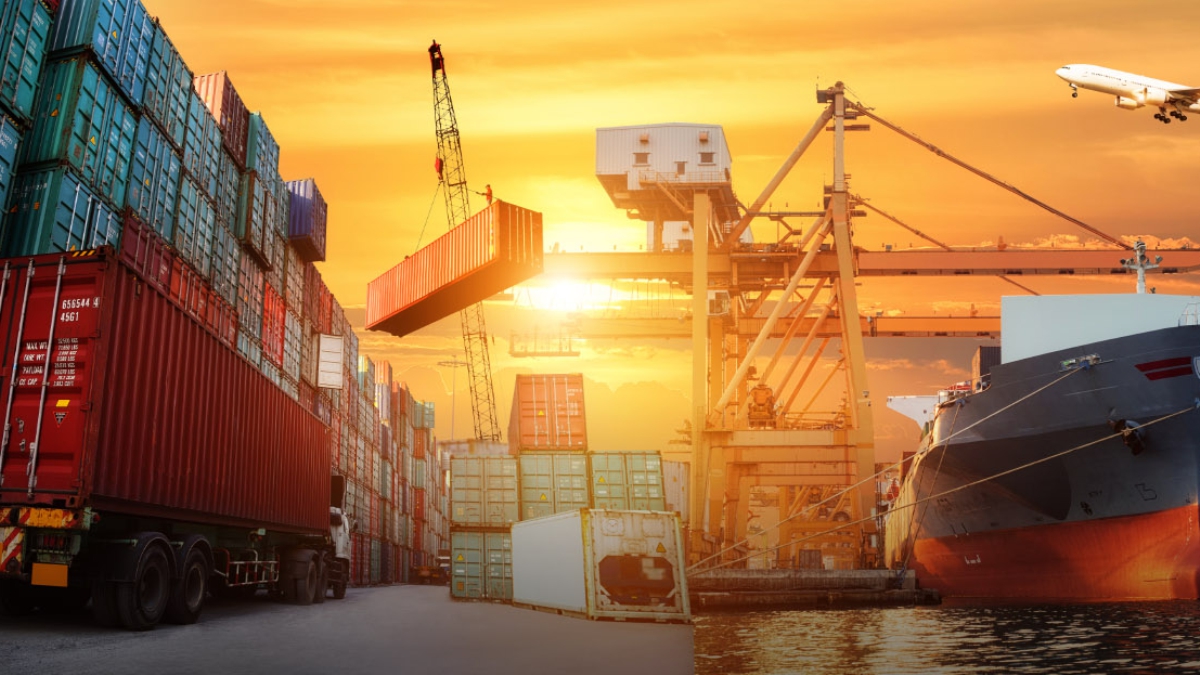 akistan’s current account deficit remained at $3.4 billion in the first quarter (July-September) of this fiscal year – 2021-22 – due to a spike in imports mixed with higher international commodity prices.

The current account deficit is the country’s foreign expenditures compared to its income.

As per the State Bank of Pakistan, the country had recorded a current account surplus of $865 million in the previous year’s corresponding quarter.

Experts say that a substantial current account deficit was seen on the back of soaring imports – increasing to 64% during the first three months of this year – on a year-on-year basis.

A strong rebound in economic activity and spiking international commodity prices kept the current account deficit at a level of $3.4 billion in Q1FY22, tweeted the State Bank of Pakistan.

Experts said that the good news is that exports have also registered a spike of 35.2% during the period. On the other hand, remittances remained strong at $8 billion.

The primary reason behind the substantial current account deficit was the heavy import bill.

It merits a mention that during the quarter, oil prices went from $60 to $85 per barrel, which was reflected in the import bill of Pakistan.

Moreover, escalation in non-energy imports along with an uptrend in global commodity prices widened the bill further.

Besides, freight cost also jumped on the back of a recovery in global demand as more and more countries are not lifting the Covid-19 restrictions.