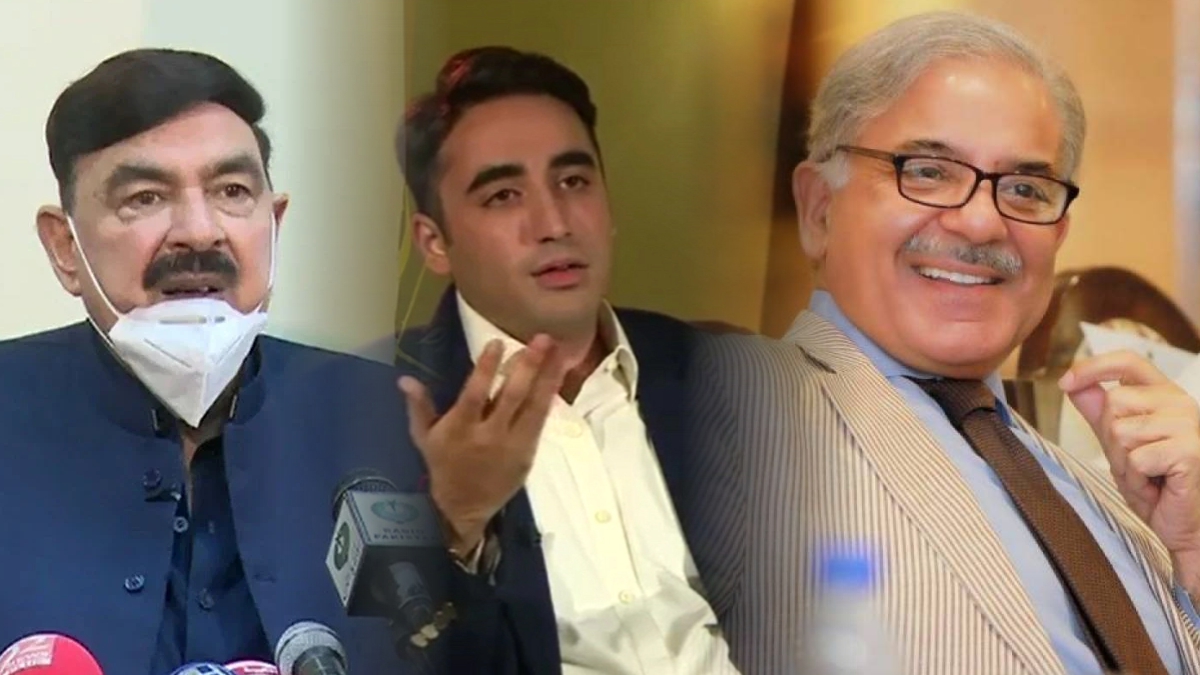 The Pakistan Navy, famous for its effective vigilance and professional competence, once again failed an attempt by the Indian submarine to enter Pakistani waters.

As per the Inter-Services Public Relations (ISPR), the incident took place on October 16. ISPR said the Indian naval submarine was prematurely tracked and detected by a PN Long Range Patrol Aircraft.

“A strict monitoring watch has been ensured by the Pakistani Navy, during the prevailing security milieu, to guard maritime frontiers of Pakistan,” said the ISPR’s statement.

The military’s media wing said this is the third incident of this sort wherein an Indian submarine was “prematurely detected and tracked”.

“The recent act reflects the deplorable Indian machinations and the resolve and commitment of the Pakistani naval forces to guard maritime frontiers of the motherland,” stated the ISPR.

On the other hand, PML-N President Shahbaz Sharif, PPP Chairman Bilawal Bhutto-Zardari, and Minister for Interior Sheikh Rasheed paid tributes to the Navy for thwarting its neighbor’s submarine’s attempts to get into Pakistani waters.

Bilawal said the Pakistan Navy had rendered a great service towards the security and safety of the country by timely spotting the Indian submarine.

“We should salute the Pakistan Navy for failing the attempt of the Indian Navy to get into the Pakistani waters,” Bilawal said, maintaining that the naval forces have shown their professional expertise in thwarting plans of the enemy.

Akin to Bilawal, Shahbaz Sharif lauded the country’s naval forces, saying: “The Pakistan Navy has displayed its capability and professionalism for the protection of the homeland.”

“The Air Force, our Army, and the Pakistani Navy have always shown professionalism when it comes to safeguarding the country from the enemy’s aggression.”

Rasheed also saluted the Navy for tracking down the submarine and appreciated the efforts of the armed forces who saved the country from Indian aggression once again.