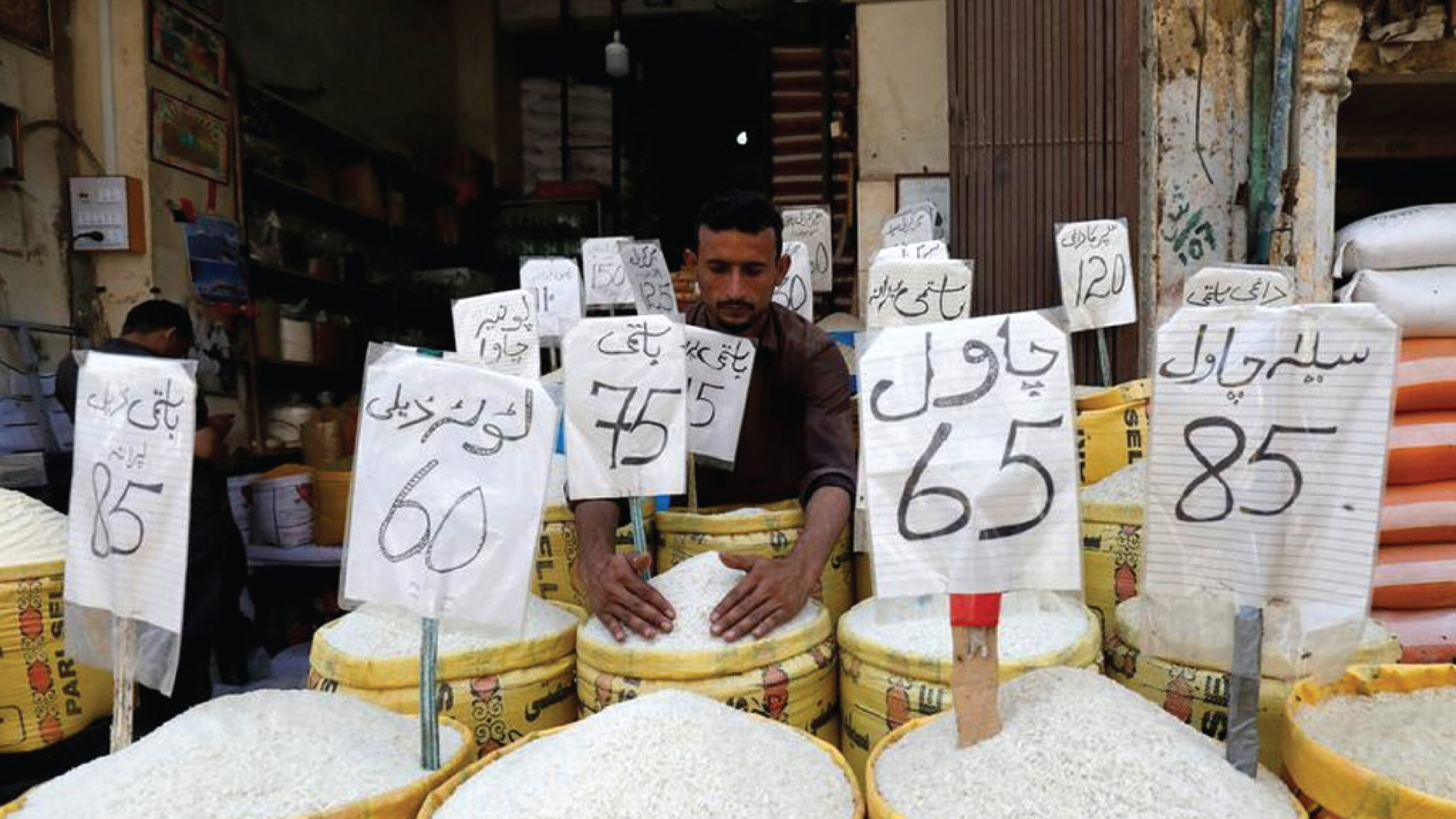 Pakistan, in terms of inflation, has ranked fourth of 43 countries in the world.

In September, the rate of inflation in Pakistan touched 9%.

In contrast, the inflation rate in India was at 4.3% – taking the 16th position on the sheet of most expensive countries.

According to the report, the highest inflation in the world is in Argentina – currently at 51.4%.

As per the international publication, Japan’s inflation is -0.4%.

The month of September, in Pakistan, saw a fresh round of increased prices in consumer items as inflation touched 9% from 8.4% in August, signified by the data released by the Pakistan Bureau of Statistics (PBS).

It merits mentioning that on a month-on-month basis, Pakistan’s inflation surged by a whopping 2.1% owing to changes in three indices —  housing, food, and construction.

Furthermore, the Wholesale Price Index (WPI) also surged sharply by 19.6% in September. It was at 4.3% in the same month about a year ago.

For the ongoing fiscal year, the government has set the inflation target at 8.5%, showing that the year-on-year inflation rate may remain in double digits in this fiscal year – 2021-22.