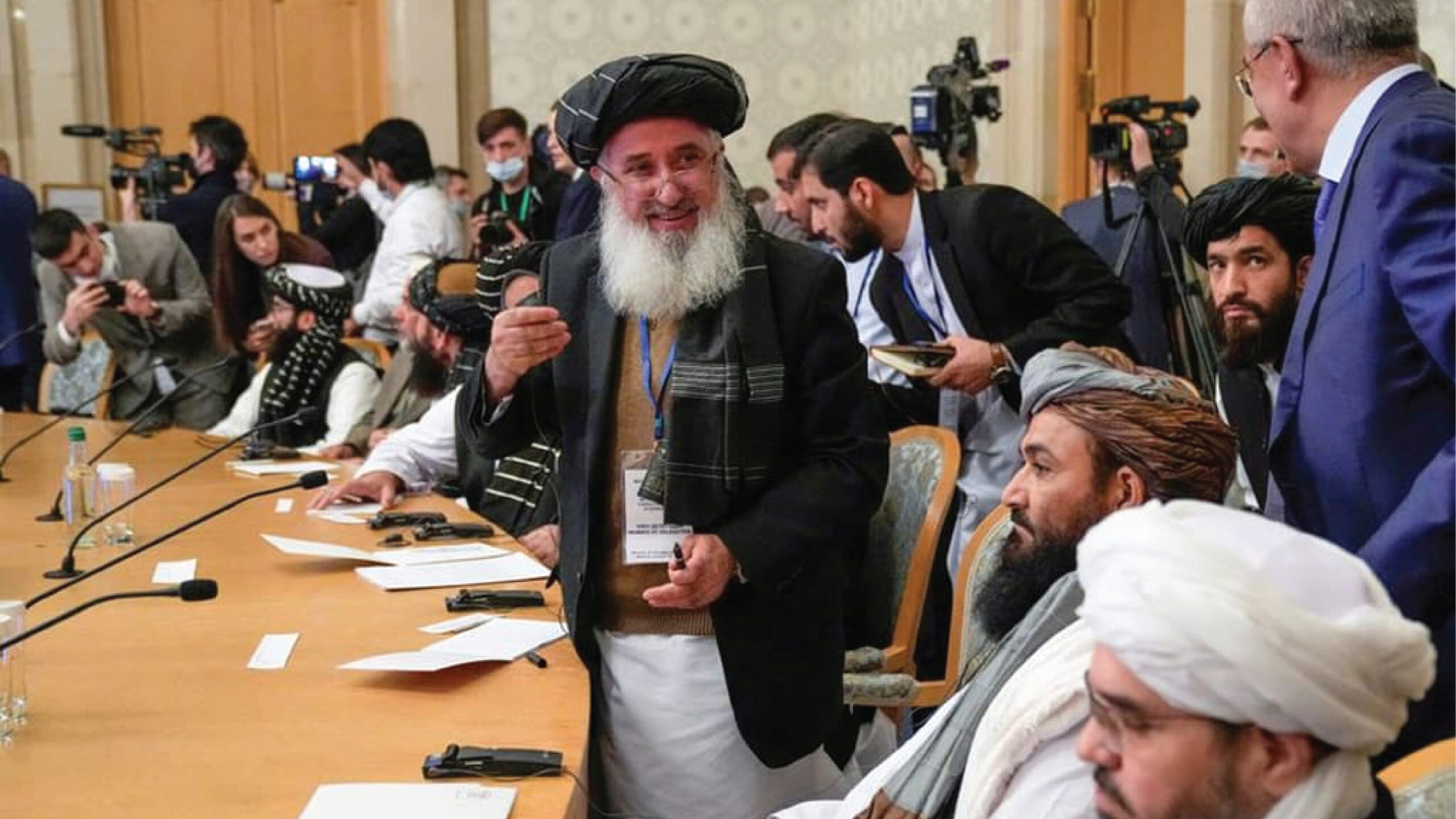 Afghanistan’s new Taliban rulers have won backing from a total of 10 regional powers at talks taking place in Moscow. The central idea is to call a United Nations donor conference to lend assistance to the country to stave off a humanitarian catastrophe and an economic collapse.

On Wednesday, China, Pakistan, India, Iran, Russia, and formerly Soviet Central Asian states Kyrgyzstan, Tajikistan, Turkmenistan, Kazakhstan and Uzbekistan stood by the Taliban in calling for the UN to reach such a conference as soon as possible to assist in rebuilding the country.

They said the matter should occur “with the comprehension that the main burden should be shifted by the forces whose military forces had been present in the country over the past 20 years”.

In an apparent reference, that was pointed to the United States and its allies, who came to Afghanistan after the September 11, 2001 attacks, furthermore, whose abrupt withdrawal cemented the way for the Taliban to take back control of the country in August.

The United States, on the other hand, chose not to take part in the talks, citing technical reasons. However, the US has said that it may join future rounds.

It is pertinent to mention that Russia has led the calls for global aid, conscious that any spillover in Afghanistan could threaten regional stability.

Since coming back to power, the Taliban have said, time and again, that they have moved as speedily as possible on opening their government and guaranteeing fundamental freedoms to women and that they won’t be a threat to any other country in the world. “Afghanistan will not allow its soil to be taken as a base for anyone to threaten another nation,” Foreign Minister Amir Khan Muttaqi said.