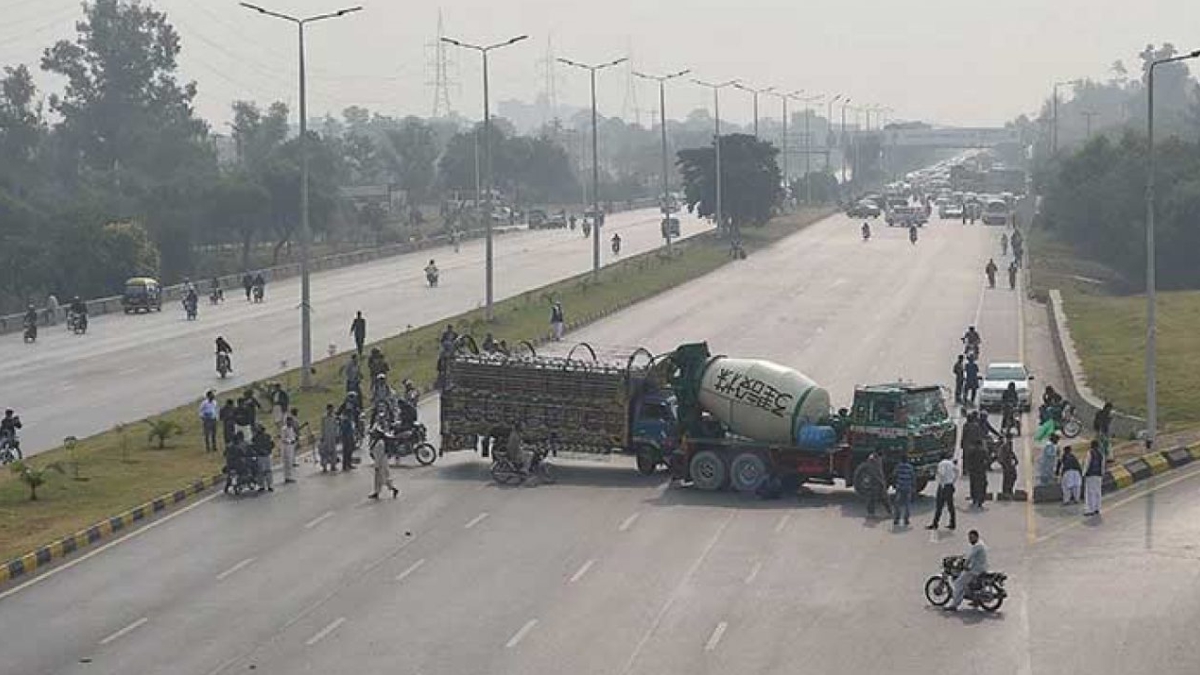 Authorities have halted the Metro Bus service in Rawalpindi, and major roads have been blocked in Islamabad and Lahore given the protests organised by a banned outfit, Tehreek-e-Labbaik Pakistan.

The Ministry of Interior, a day earlier, had written a letter to the Pakistan Telecommunication Authority (PTA) to partially suspend internet services in some areas of Lahore due to the protest.

The group has delinked its march from the release of its leader, Saad Hussain Rizvi, and said the move was for the “respect of the Holy Prophet (PBUH)”.

He warned that if any hurdles were created, the party also had a Plan B to discard any official attempts.

He advised the workers to keep up with the mission of the group’s founder, Khadim Hussain Rizvi, even if “we are killed in the march”, and asked the administration to implement the agreement.

Police sources said that a total of 24 TLP workers were arrested prior to the march while officers on leave were called back to duty.

Meanwhile, Islamabad Traffic Police (ITP) has also laid forth a traffic plan as the city gears up to deal with protests today.

It merits mentioning that the TLP struck a deal with the government last November to cut diplomatic and economic links with France.

“The government must implement the agreement in letter and spirit or get ready to face the consequences,” warned Qadri.

The officers said over 2,000 police officials had been deployed in major cities, including the entry points, to meet the TLP’s march.