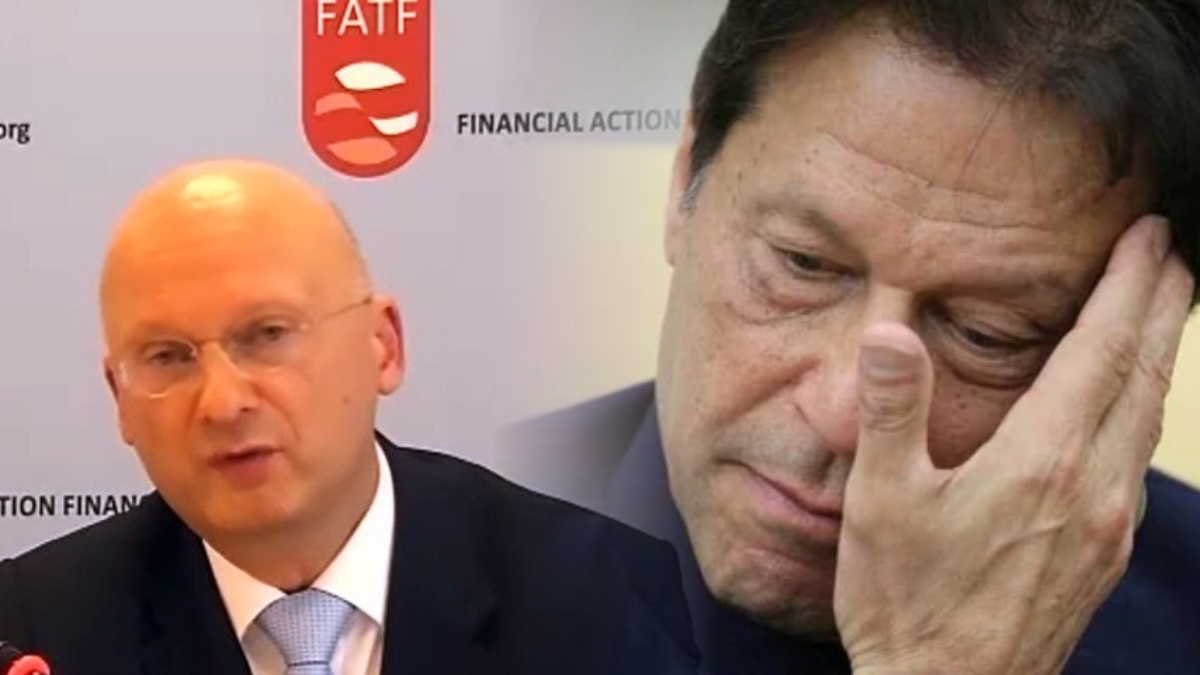 On a positive note, however, FATF dismissed the possibility of blacklisting the country as Pakistan had implemented most of the conditions.

Marcus Pleyer – the FATF President – announced the decision after the three-day plenary meeting.

“Four out of a total seven action plan items are now fully or partially addressed.”

However, the remaining condition is the most crucial one – of the June 2018 plan – Pakistan agrees as the sole reason to keep it on the FATF watch list.

The FATF is a global body working to combat the financing of terrorism and money laundering. Islamabad did not meet the “strategically important” demands about nominating individuals and entities who should be placed on the UN list of wanted people and terror outfits.

The finance ministry, in response, said the FATF had agreed to Pakistan’s “considerable progress” on both the action plans.

It said that progress on the three action items that were remaining was well underway, and the country was set to complete them ahead of the time frame allotted by the FATF.

The ministry added that the remaining action plan’s list included prosecution and investigation of money laundering cases, freezing of assets and UN listings.

“Our progress is visible. We have given a comprehensive progress report on the remaining action plan item that we agreed on under the June 2018 plan.”

Hammad Azhar added that the FATF will review the country’s progress in February 2022.

“We are fully committed to completing both of FATF’s action plans in cooperation with them and its international partners.”

It merits mentioning that President Arif Alvi has given a one-year extension to Khawaja Zahir, who was appointed as the FATF Cell director general about two years ago.