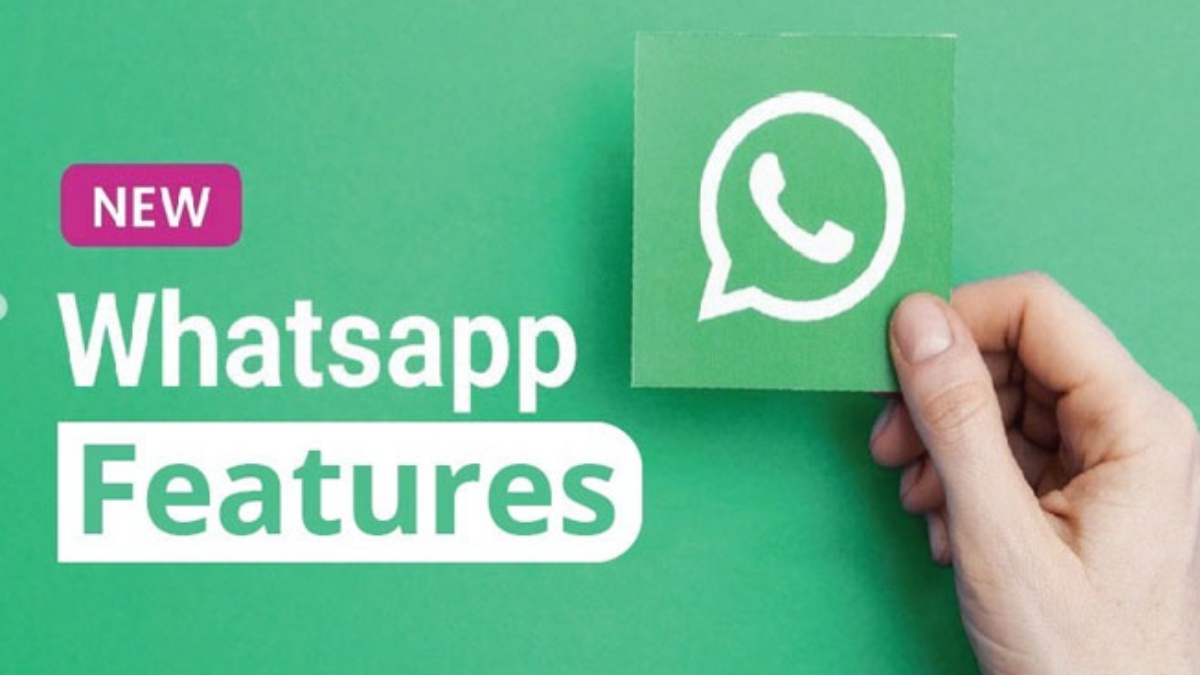 The Facebook-owned communication platform, WhatsApp, is working on some new features that are set to be rolled out in the future.

WhatsApp, reportedly, is at work on a feature named “global voice message player,” enabling users to listen to voice messages even after they leave the chats.

As per a report, the new update would pin voice messages above the App even so that they play when they leave that chat.

Similarly, the App is working on a new privacy setting that will allow a user to control who can view his Profile Picture, Last seen status, and the About section.

Moreover, WhatsApp is working on Twitter and Facebook-like Message reactions that will allow a user to react to a message using a sticker, emoji, or GIF.

The instant messaging company is also working on an option to allow users to know when another user reacts to their message. It merits a mention that the reactions feature will be allowed for both individual and group chats.

Furthermore, users will also be allowed to control their chat backup size and leave out specific content such as photos and documents from their cloud backup. The feature could be limited only to Android devices for the initial days as it may work with the backups being placed on Google Drive.