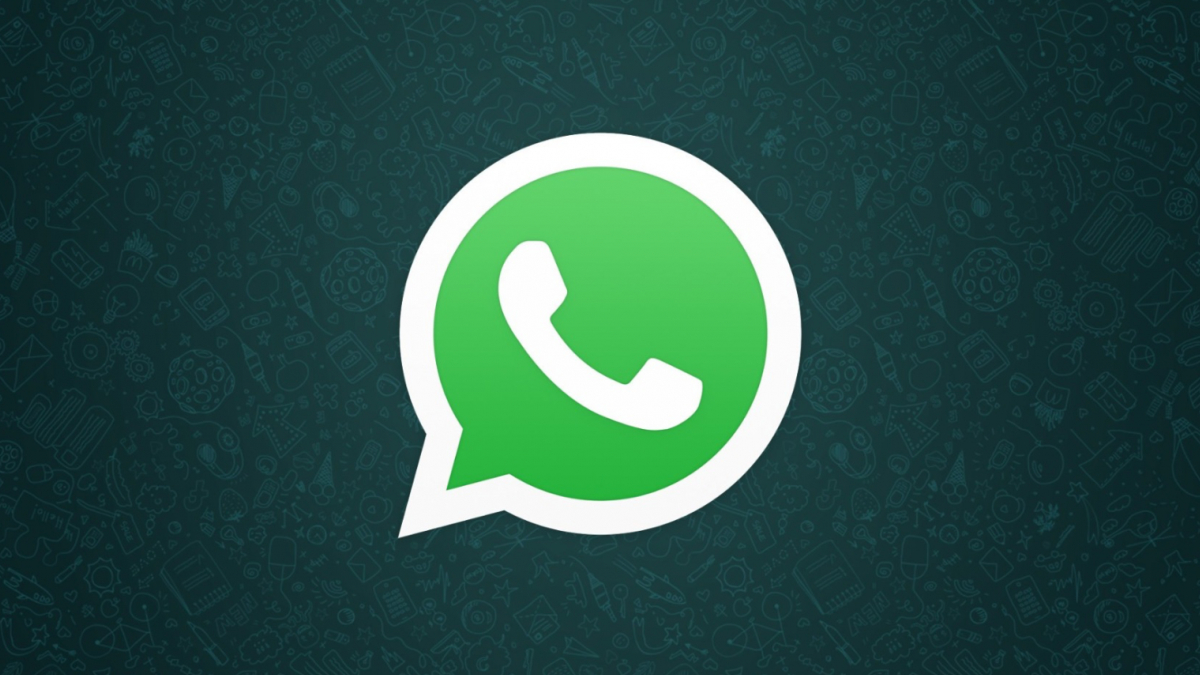 released its Android 2.21.24.11 update, which brought a connectivity issue to some people using Android 12.

The users were unable to text or call on WhatsApp because the app crashed every time they tried to open it.

The Meta-owned application is one of the most-used messaging services across the world. It lets you receive and send a variety of media like photos, videos, documents, texts, location, and conduct video/voice calls. With the assistance of this app, people can share some of their most personal moments as it is end-to-end encrypted.

It is used by more than 2 billion people across 180 countries. WhatsApp offers secure, reliable, simple messaging and calling features available on most phones in use.

The reason for the crash was unknown, but WhatsApp soon rolled out the update 2.21.24.14. After updating to the latest version, beta testers lost some of the features available to them only. According to the App, the new version was not a beta release. Still, it was considered a stable update, submitted to the Google Play Store for everyone. Now, WhatsApp is pushing an even newer 2.21.25.1 update to its beta testers on the Play Store, including the crash fix.

Experts recommend backing up chat history prior to installing a new beta update. Such things may happen again, so it is better to back up chat history on Google Drive or locally.

Moreover, experts ask users to follow WABetaInfo on Twitter to be up to date about news related to the popular messaging app so that users can adhere to timely steps.

It merits mentioning that WhatsApp is adding another privacy feature which allows users to set all of their message threads to auto-delete after 7 days or 90 days or just 24 hours.