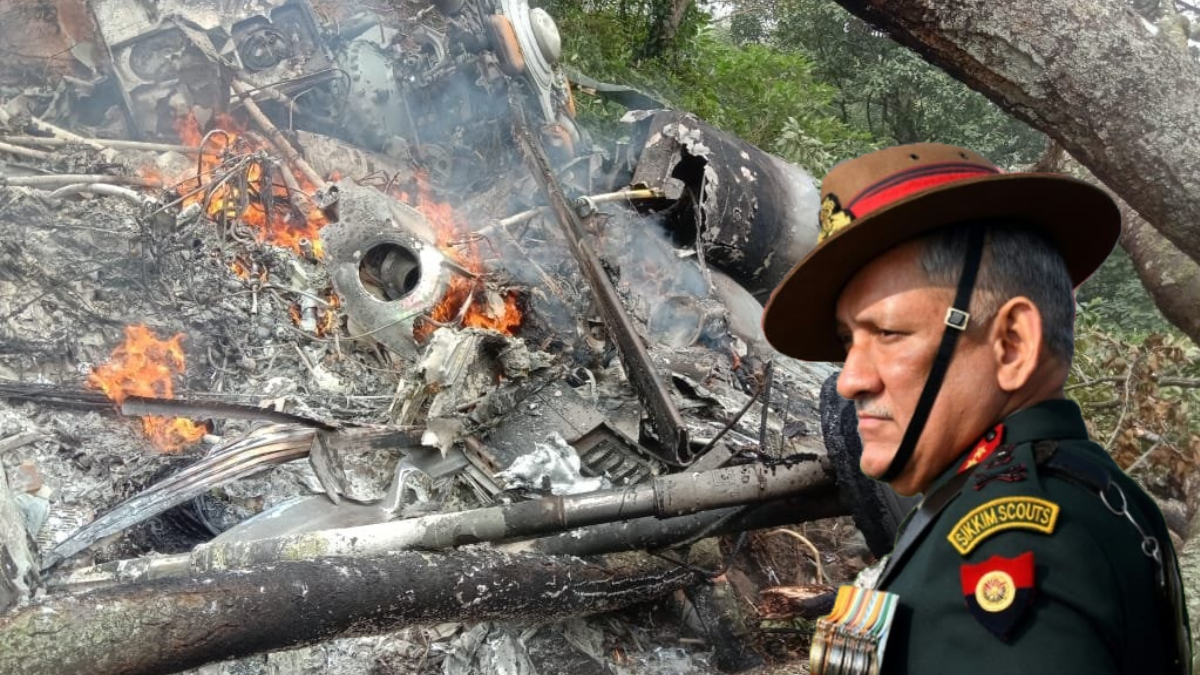 According to initial media reports, General Rawat was in critical condition.

Meanwhile, 11 others died as a result of the IAF helicopter, a Mi-17V5, crashing with 14 people on board.

India TV reported Rawat receiving burns to 80% of his body.

The top military official was to visit the Defense Staff College in Wellington from the airbase in Sulur near Coimbatore.

Those on board also included Rawat’s wife and the defense secretary.

In addition, the air force said an inquiry was being conducted into the accident.

Three people were rescued alive but received severe burns to most of their bodies. They have been taken to a hospital at Wellington cantonment in Nilgiris.

Defense Minister Rajnath Singh apprised the Indian cabinet and was expected to make a statement on the incident in Parliament tomorrow.

Singh will also be heading to Rawat’s home to brief his family regarding the incident.

Indian Air Force chief Vivek Chaudhuri was also on his way to survey the crash site.

CDS General Rawat is the Indian army’s highest-serving military official who was appointed to the post of CDS a day before retiring as the army chief. General Rawat was leading the new Department of Military Affairs in the Indian Defense Ministry.

In Dec 2015, PM Modi had appointed Rawat as the army chief by superseding a couple of senior officers.

Rawat hails from a military family with generations having served in the armed forces.

The Mi-17 helicopter first entered service in the 1970s. It is in wide use by defense services worldwide but has been involved in various accidents over the years.