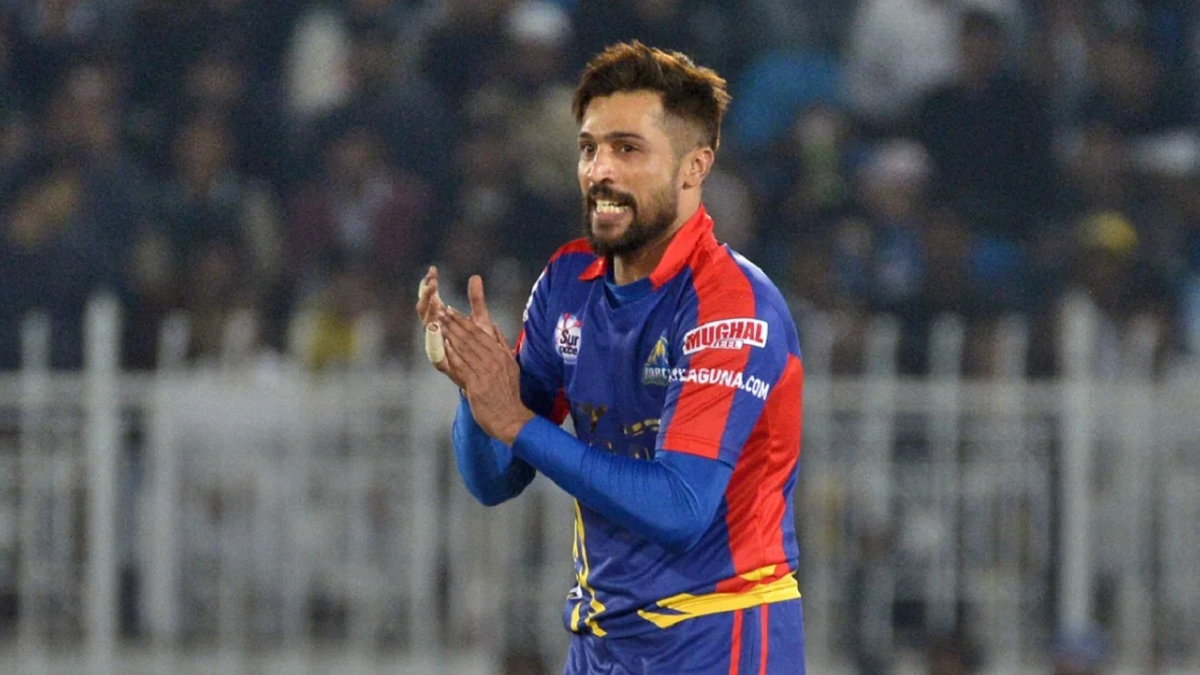 has decided to draw out of his franchise Karachi Kings in the Pakistan Super League (PSL).

Amir decided to leave the team after Kings demoted him to Diamond from the Platinum category.

Amir will now go for the PSL draft.

“Category doesn’t matter. My problem is that no one informed me before doing it. The team management did not notify me, nor did they give any reason for the demotion,” said Amir.

Amir was amongst the list of veteran cricketers who got demoted in the League. The other demotees were Shahid Afridi, Shoaib Malik, Kamran Akmal, and Mohammad Hafeez.

According to the Pakistan Cricket Board (PCB), Karachi will host a total of 15 matches in the first leg. Meanwhile, Lahore will host the last 19 games of the tournament.

A total of 443 foreign cricketers have registered for the upcoming edition, ahead of the scheduled draft for the League.

The players’ draft will be held on December 12 in Lahore.

South Africa’s Shamsi will take part in the tournament from January 27 to February 5. Meanwhile, Gayle is available until February 13, while Jason Roy will play from February 1 onwards. Moreover, Rashid Khan and Tymal Mills will be seen in action from January 28.

Karachi Kings have also changed their head coach after their former coach, Herschelle Gibbs, announced that he was not available for this edition. The Kings named English coach Peter Moores as their new head coach.

Moores is currently coaching Nottinghamshire and has twice been part of the England coaching set-up.