What was decided in the meeting between  Asif Zardari and Shahbaz Sharif? 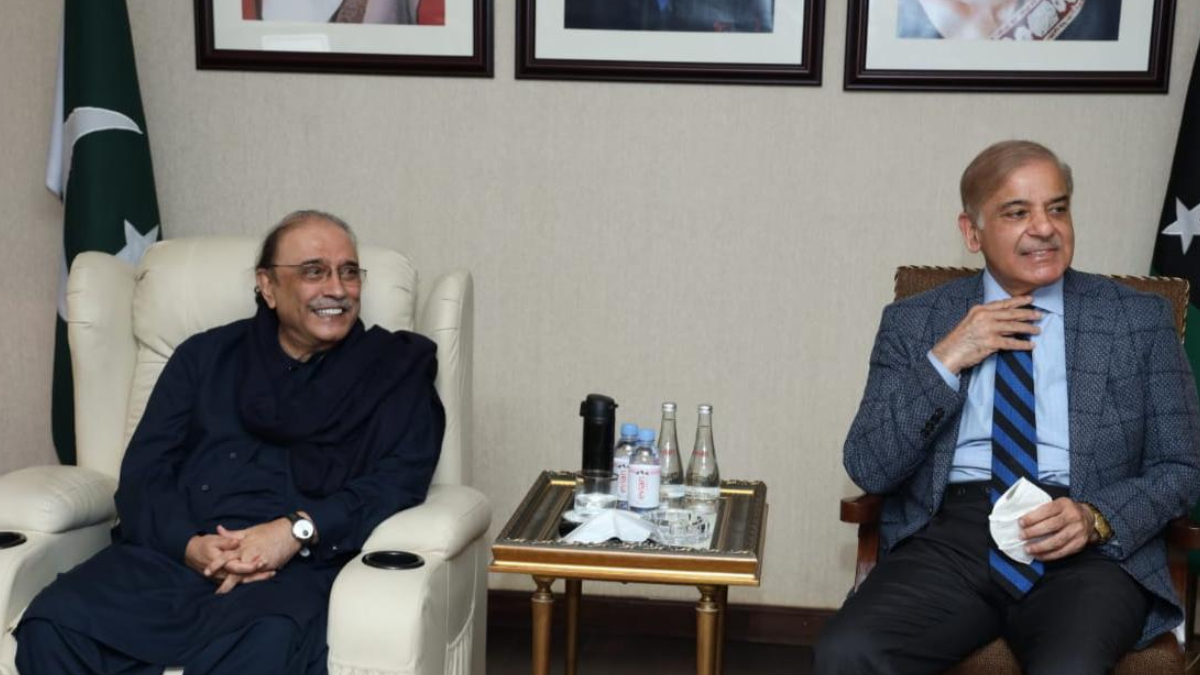 The sources privy to the matter revealed that a meeting between Asif Ali Zardari, Shahbaz Sharif, and Bilawal Bhutto was convened at the Bilawal House.

It was decided that the Opposition would continue talks with PTI’s allied parties.

On Wednesday, several rounds of delegation-level talks were held between the leaderships of PML-N, PPP, and JUI to discuss the anti-government strategy. After the meetings, all the stakeholders expressed satisfaction over the number game.

The Opposition leaders said they had sufficient numbers to topple the government, even without the support of Imran Khan’s allied parties.