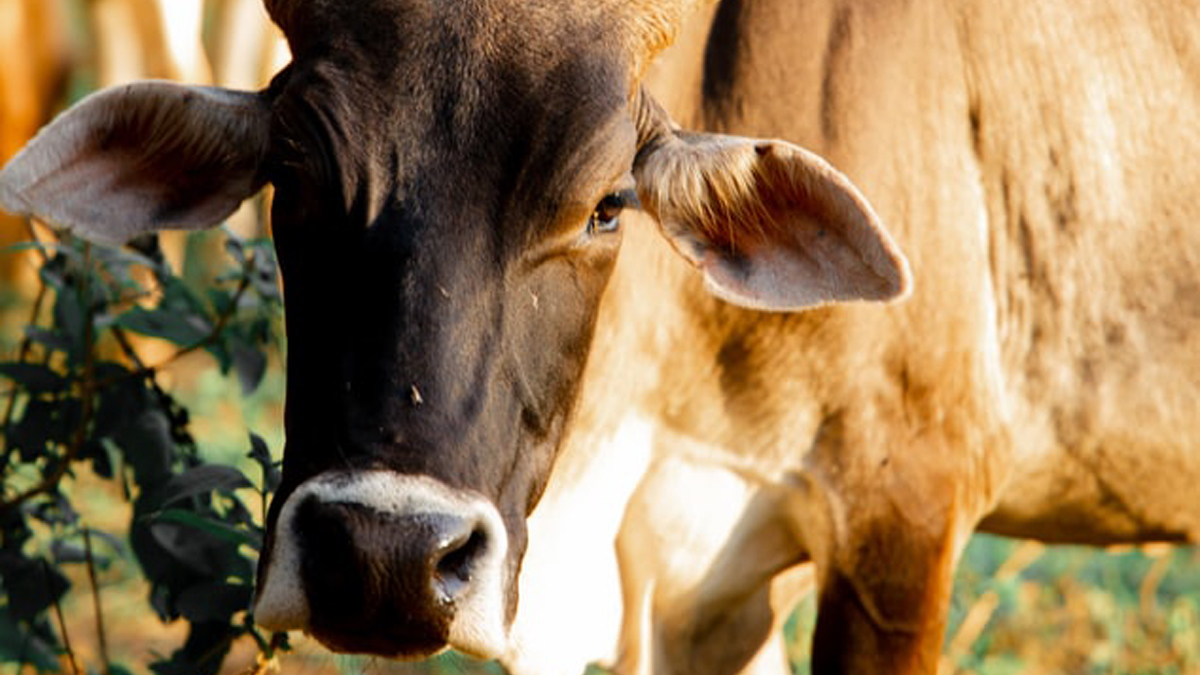 Slaughtering an animal is definitely a tough ask and the butcher needs to be a specialised one while preparing the sacrificial animal for slaughter.

In Karachi on the first day of Eid, something, however, went wrong when an animal was about to be slaughtered but it escaped and gave its owners a very tough time by running across the neighbourhood for numerous hours.

The incident happened in the Scheme 33 area of the metropolis. Running for the sake of its life, the bull damaged several vehicles. Its owners, unable to get hold of the bull, resorted to shooting it in the leg and finally got a chance to sacrifice it.

A case has been registered against all men who opened fire at a sacrificial bull in Karachi right before Qurbani, media reported on Thursday.

A case was registered after a viral video of the incident at the Sachal Goth police station.

This is what happens when seasonal butchers come out of their pits to earn quick cash.

It is something that is regretted by the often sidelined professional butchers who slaughter animals throughout the year.

As per the FIR, the owner of the bull had hired an inexperienced and seasonal butcher for the sacrifice of his animal – which helped the bull to get out of control minutes before the sacrifice.

When people failed to control the angry bull, the owner with the assistance of his friends, opened fire at the animal and injured it – the FIR read.

Animal Act and numerous other acts have been implicated in the case against the people involved in the brutal firing. The men, who were behind the inhumane act, were arrested by the Sachal police on Wednesday. The video immediately went viral on various platforms of social media.

“I slaughter cows for about Rs18,000, depending on their size, but you will find people – seasonal butchers – who do the job for even Rs7,000,” a professional bucher Amir spoke to media. “They can never accomplish the finesse of a professional.”