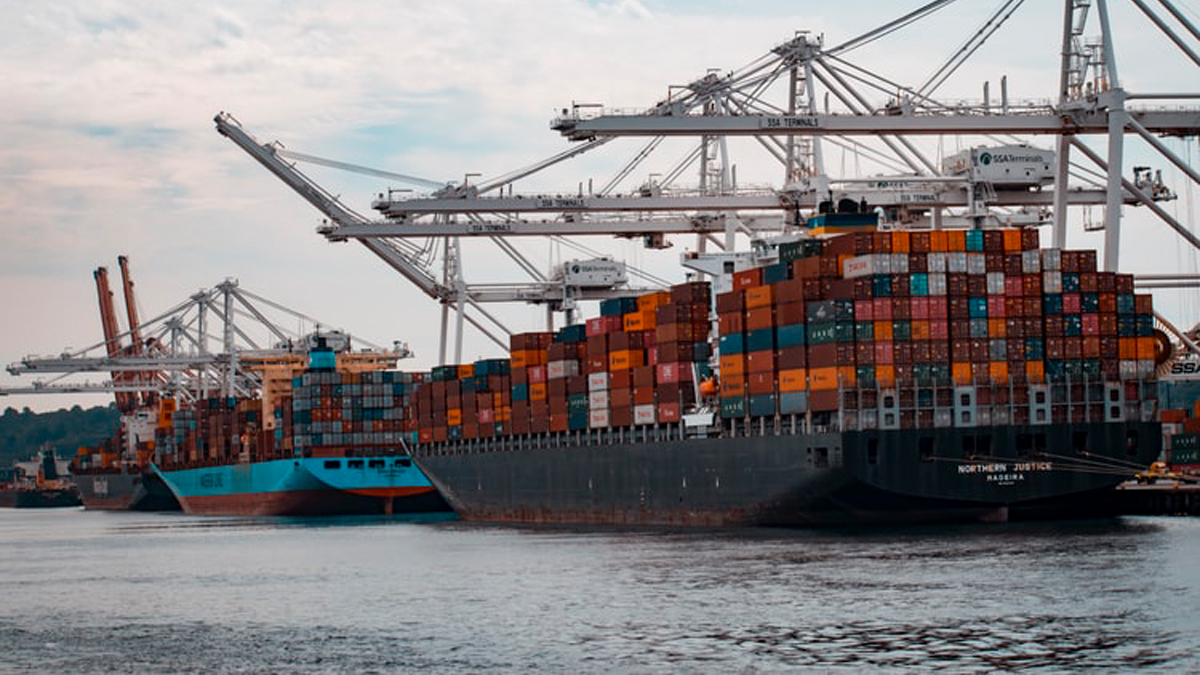 A giant cargo ship has, for the last two days, remained stuck near Karachi’s Sea View beach as it lost its anchors due to rough weather conditions.

The cargo ship, M.V. HENG TONG 77, had drifted away on Wednesday as it headed into shallow waters.

The authorities are yet to take action.

As per the Karachi port administration, the ship’s anchor broke so it came ashore, but experts say that in any such scenario, a mayday call is given.

KPT said the country’s largest port does not have the potential to free ships out of shallow water, so the ships are to be stranded for a long time or be freed by an external salvage company.

In a statement on Twitter, the KPT confirmed that the cargo ship was anchored at their territorial waters for a crew change.

“It never sailed or even entered in the KPT Harbor. Due to extremely rough weather, the vessel lost anchors and started drifting to shallow waters in the early hours of the morning,” the statement said.

The cargo ship coming from Shanghai was on its way to Istanbul, Turkey.

The ship was already in shallow water when the KPT was informed about the situation.

Then, the KPT alerted the Pakistan Maritime Security Agency (PSMA) which couldn’t be of much help as well.
As per the KPT, the harbour’s navigation channel did not get impacted by the ship floating off to the shore.

It said that “salvaging the vessel is the core responsibility of the ship’s owners” although the PSMA and KPT would remain available for any tactical and operational assistance in Pakistan’s waters.

The ship is owned by a Hong Kong-based cargo company and is 98 metres in length and 20 metres wide. It was manufactured in 2010 and has a capacity of 3,600 deadweight tonnage.

Usually, all ships raise Pakistan’s flag on deck upon entering Pakistan’s waters but MV Heng Tong is carrying a Panama flag as it never thought of making the change in the emergency that it found itself in.

Several Karachiites went forth to the beach after hearing the news of the ship on television.