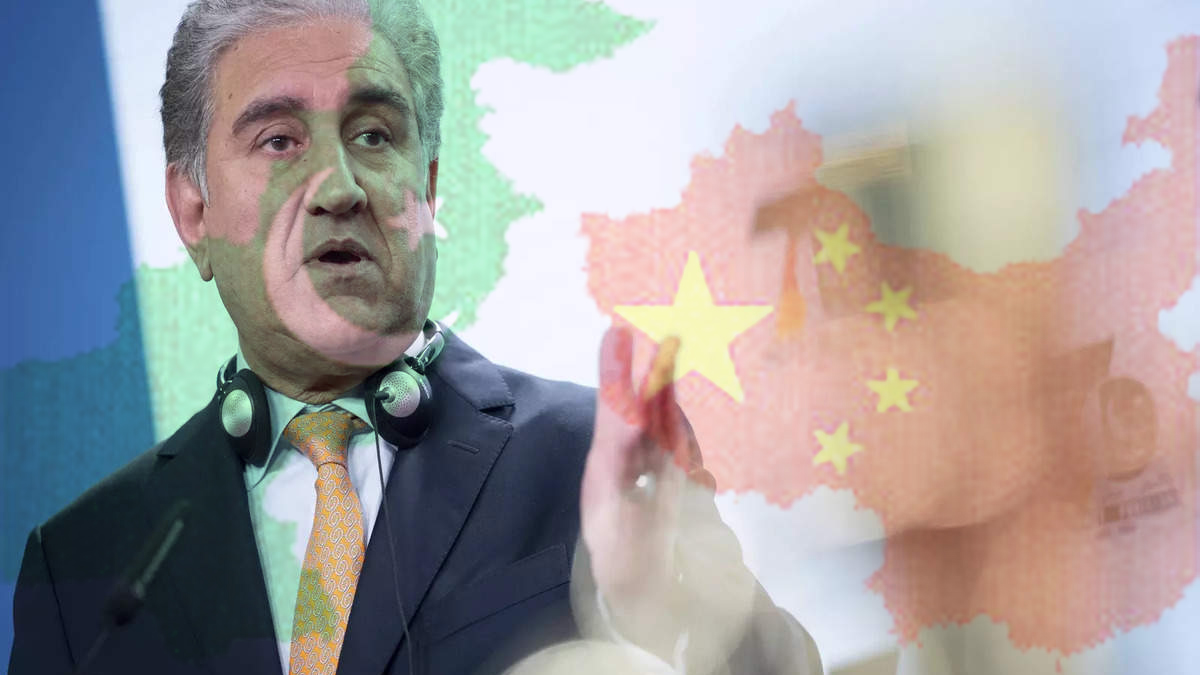 His two-day visit, at the invitation of his Chinese counterpart, is a part of the high-level exchanges between the two countries.

The FO further said that the foreign minister’s tour will play an important role in further strengthening Beijing and Islamabad’s “all-weather strategic cooperative partnership”. The visit will develop the “strategic communication and coordination” of Pakistan with China in various aspects.

The foreign minister will be accompanied by senior officials. During the visit, both sides are to inter alia discuss the further deepening of bilateral relations, focus on strengthening cooperation in the high-quality development under the China-Pakistan Economic Corridor (CPEC), security and defence cooperation, counter-terrorism, Covid-19 vaccines, and regional and international issues of mutual interest.

The Foreign Office also stated that “This year, China and Pakistan are celebrating the 70th anniversary of the establishment of diplomatic relations.”

The FO reiterated that China and Pakistan are the closest friends and staunch partners, adding that their time-tested relationship is “set on unparalleled mutual trust, commonality of interests and understanding”.

Earlier in the day, Qureshi said that India is still trying to politicize the Financial Action Task Force (FATF) issue.

Qureshi, taking to his Twitter, said that the recent statement on FATF by India’s minister makes clear their malintent.

“Pakistan maintains that India has politicised FATF. The recent Indian statement makes their malintent clear. Manipulating a technical forum for narrow political designs against Pakistan is very disgraceful but not surprising for the Modi Government.”