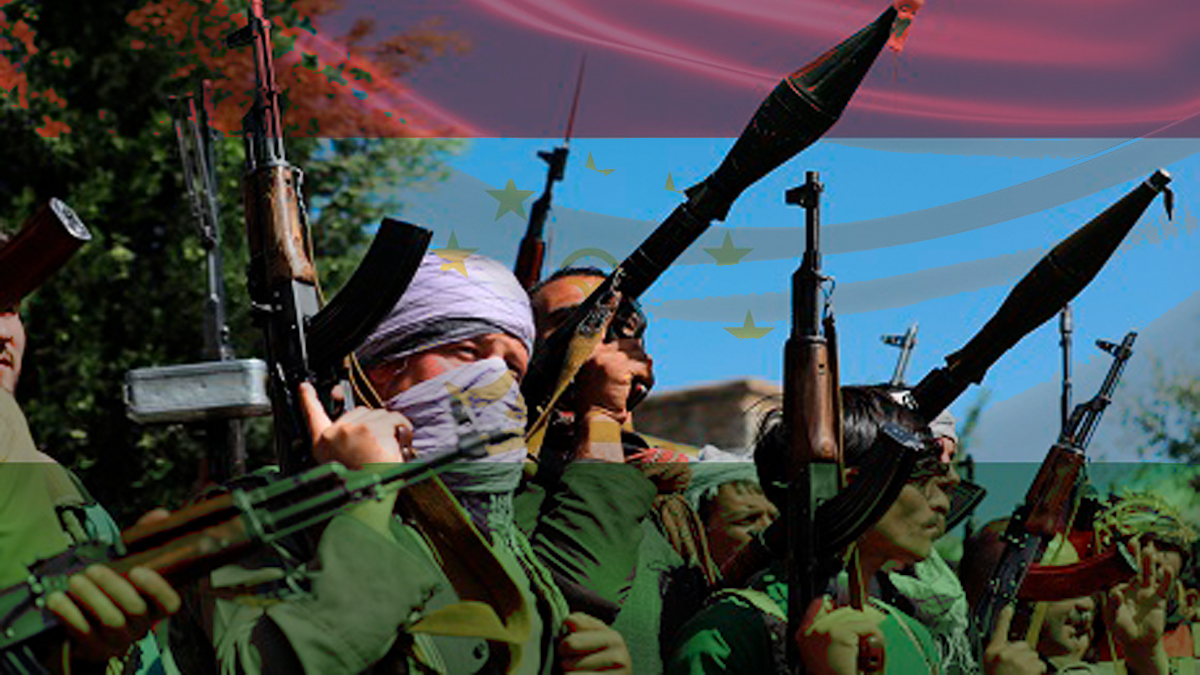 Tajikistan checked the combat readiness of its armed forces, on Thursday, in what is being labelled as the biggest such exercise in the country’s history.

This development comes in the context of the Taliban making sweeping gains in neighbouring Afghanistan.

On the special orders of President Emomali Rakhmon, the 230,000 members of the Central Asian country’s security forces were signalled for the test at 4 am in morning.

Dushanbe also manoeuvred the location of the 20,000 troops to pep up its force on the border with Afghanistan.

In the ex-Soviet country’s 30-year history, the military inspection was the first of its kind which involved examination of all weapons used by the Tajik army, including aviation, ground, and artillery forces.

Read Also | Some updates about the upcoming iPhone 13

Tajik state television broadcasted the operation live, which ended with a military parade headed by Rakhmon in which he announced that the Tajiks were “ready to defend peace and stability” in the region.

“The circumstances in our neighbouring country — the Islamic Republic of Afghanistan – specifically in its northern regions that border our country, remains complex and extremely uncertain,” Rakhmon said.

“Day by day and even hour by hour, it is getting more complicated,” he said.

He pressed on the armed forces and law enforcement agencies to “make sure the highest level of combat readiness to counter potential threats” and to “ensure the security of the state border”.

Rakhmon has led Tajikistan since 1994. He then spoke to his Russian ally, President Vladimir Putin.

As per an official statement by the Kremlin, the pair examined the situation in Afghanistan and that the phone call was held “on the initiative of the Tajik side”.

The Taliban, in recent weeks, have made huge territorial gains in Afghanistan as foreign troops drawdown, including the central Shir Khan Bandar border crossing with Tajikistan.