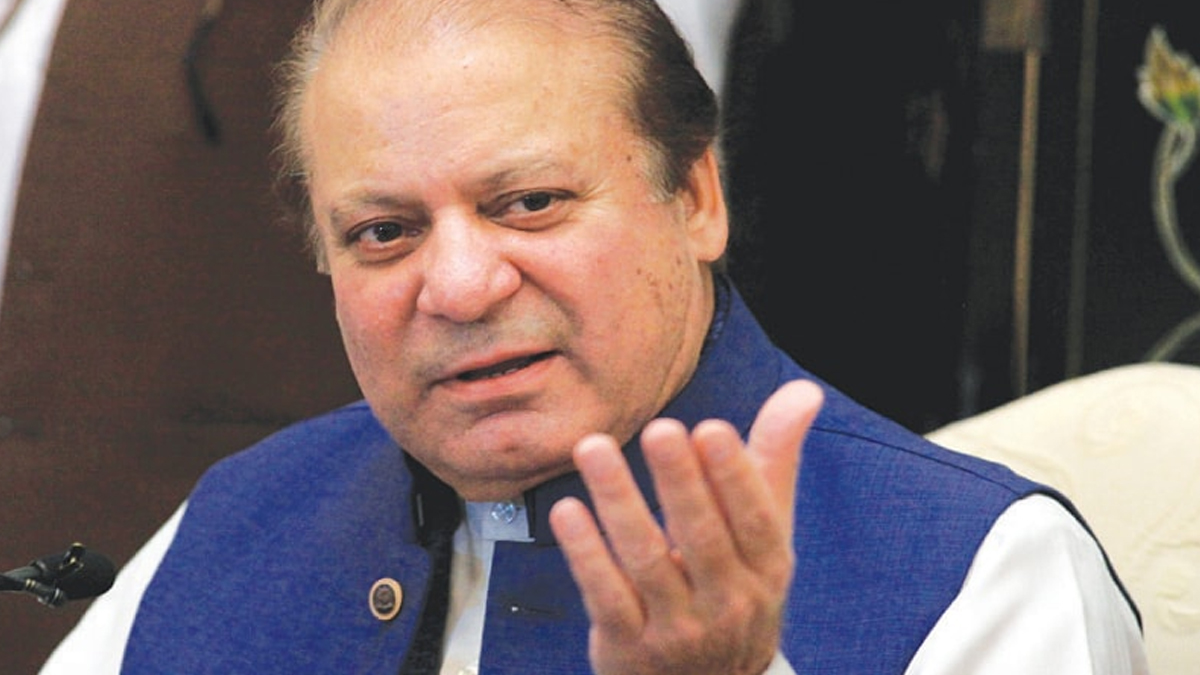 The Pakistan Tehreek-e-Insaf government, on Friday, welcomed the Britain government’s move against the corrupt elements, who had stolen the wealth of their poor countries and hid it in the UK.

Advisor to the Prime Minister on Political Communication, Shahbaz Gill said that the British government’s decision to take action against former prime minister Nawaz Sharif-type elements was a commendable one.

In a statement given to various media outlets, the advisor said such corrupt leaders are the ones responsible for poverty in their countries.

He also expressed hope that these corrupt elements will soon meet their destiny.

Shahbaz Gill said these corrupt people will eventually have to face the music. After a scandal like Panama, the UK authorities were under a lot of pressure to take action against such corrupt elements, Gill added.

Similarly, Minister of State for Information and Broadcasting Farrukh Habib, while demanding action against former premier Nawaz Sharif, welcomed the sanctions imposed by Britain on the most corrupt individuals of the world under the UK’s global anti-corruption sanctions regime.

In a tweet, Habib said the PMLN leader was sentenced to jail by Pakistani courts on charges of corruption, but he, being a fugitive, took refuge in London to get away from punishment.

He said Nawaz Sharif’s act of building luxury flats in Avenfield after looting Pakistan’s exchequer fell under the UK’s global anti-corruption sanctions regime. He also reiterated that Prime Minister Imran Khan, at the United Nations, had already laid world leaders’ attention on the money being shifted from poor countries to the developed countries and also demanded action against such practices.

Earlier, the PTI leaders said that abusive language was the agenda of opposition parties as they are trying to gather Kashmiris to get National Reconciliation Ordinance (NRO) and PM Imran Khan will never allow anyone to follow corrupt practices.