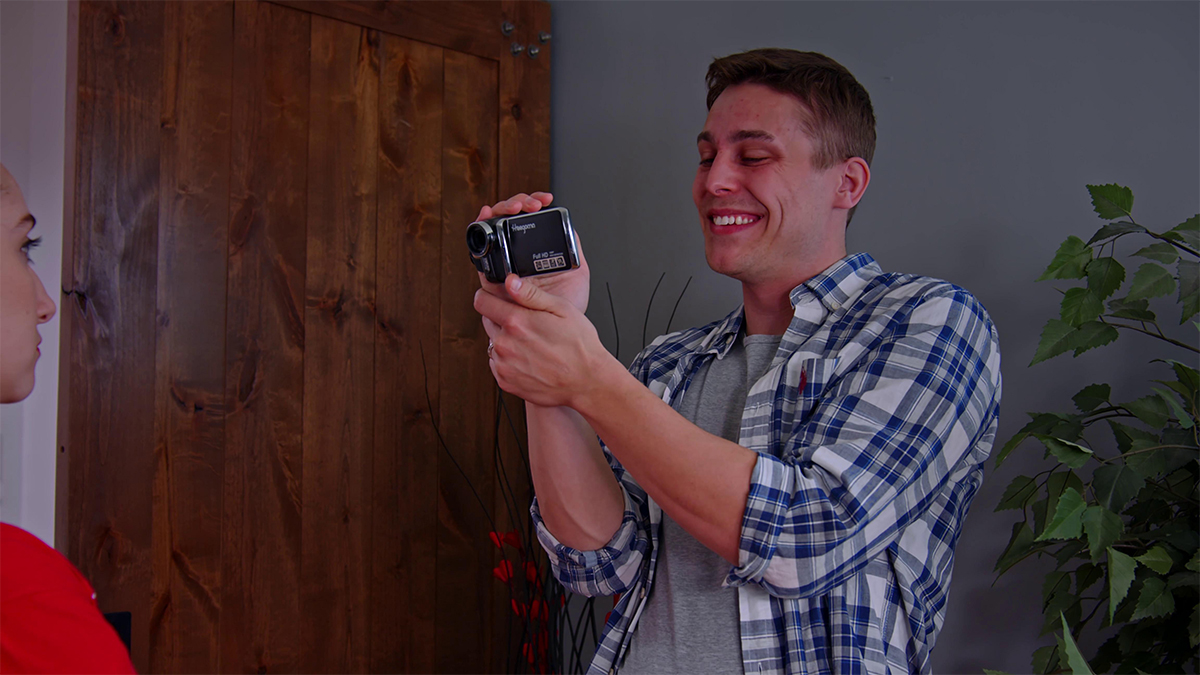 Pranks are hilarious when they go as planned, but this American couple learned the hard way.

The couple has been joking around with one another for over 20 years.

Their botched prank has since gone viral on YouTube. The husband dresses up like a scary character to frighten his wife.

The kicker is that, although he accomplishes his goal, the outcome is not as planned.

In the video, the wife’s husband can be seen standing by the mirror while dressed in a mask that suggests he should be performing in a comedy club. He lets out a piercing scream just as his wife is about to go into the room so that she will run away.

The woman had just finished ranting when she reflexively swung the hammer, which resulted in the mirror on the wall shattering. After that, the two sat down together and discussed the content of the video they had just watched.

After 24 years of marriage, the husband reflects, “I haven’t given up on trying to shock my wife with a prank. I should have nailed down a different time to execute it,” he recalls, referring back to the prank he regrets playing.

Cute teasing between the pair may be observed at the video’s conclusion. In response to her husband’s request for forgiveness, his wife declares, “I love the mirror.” The two then point fingers at one another, saying that they are to blame for the broken mirror.