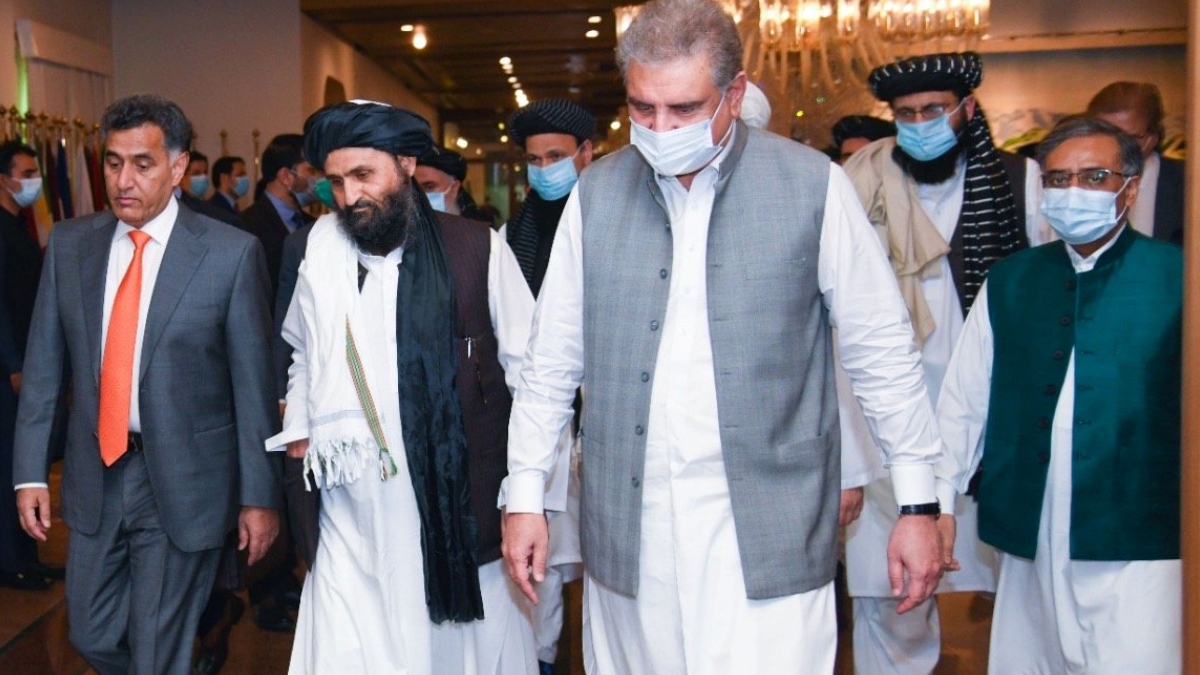 The Biden administration has said that the US is closing on a formalized agreement with Pakistan to use its airspace in a bid to conduct intelligence and military operations in Afghanistan.

A report published in CNN came forth with the details of a classified briefing of members of the Biden administration with members of Congress – Friday morning.

According to the report, Pakistan has desired to proceed with a Memorandum of Understanding to recognise its counterterrorism efforts and assistance in managing its relationship with India.

However, it merits mentioning that the negotiations are ongoing, and the terms of the agreement have not been finalized.

However, it is clear that the White House is trying to ensure counterterrorism steps against ISIS-K and fellow adversaries in Afghanistan, given that there is no longer any US presence on the ground.

As per CNN, the US military uses the Pakistani airspace to enter Afghanistan as part of its ongoing intelligence-gathering efforts. However, there is no formal agreement to ensure continued access to a significant piece of airspace required for the US to reach Afghanistan. With no legal agreement in place, the US runs the risk of Pakistan denying entry to US military aircraft and drones on their way to Afghanistan.

The air corridor via Pakistan to Afghanistan may get even more critical when the US resumes flights into Kabul to get American citizens and others to flee the troubled land. It is not yet clear what Pakistan wishes for or how much the US is willing to give in return.

So far, neither the Pentagon, Biden administration nor the Pakistani embassy in the US has commented on the issue.

For Pakistan, complications could come in the form of opposition by the Russian President, Vladimir Putin, China and Pakistan’s own local politicians.