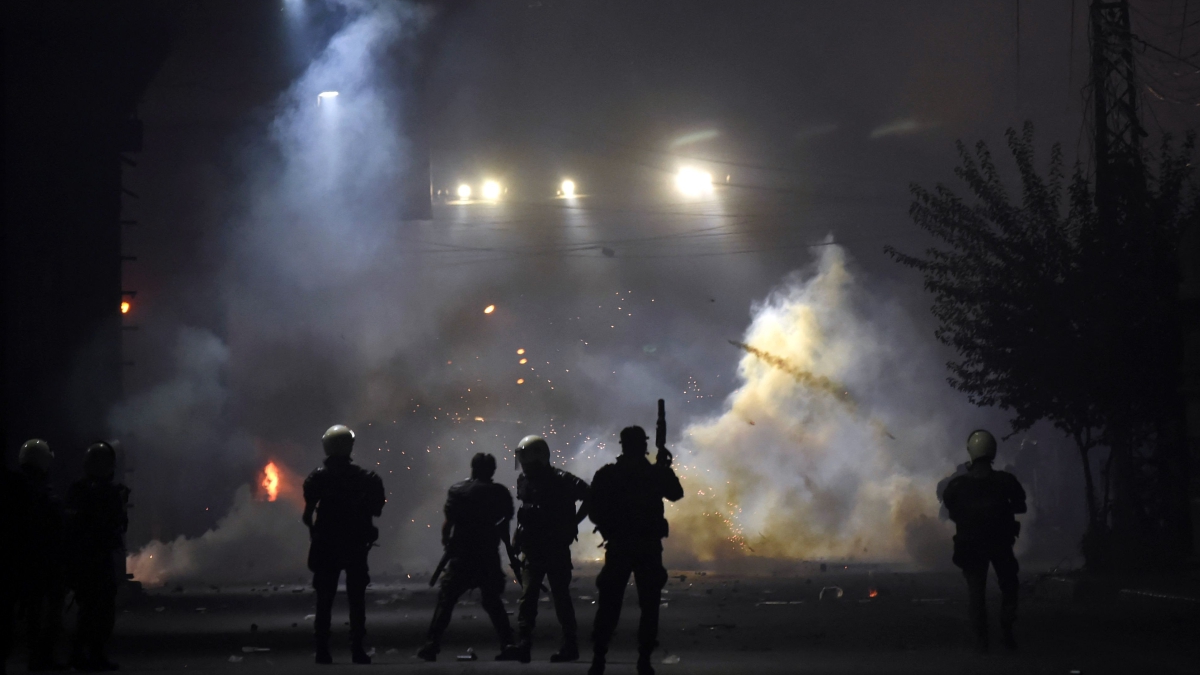 Several roads are blocked in Islamabad and Lahore as of Saturday, as the protest by Tehreek-i-Labbaik Pakistan (TLP) continues.

As per the latest, the protesters crossed the Kala Shah Kaku Interchange and used the Grand Trunk Road to reach Islamabad.

The National Highways and Motorway Police, given the development, said that it was likely that the district police would be deployed at the exit and entry points of the interchange.

Meanwhile, the Interior Minister, Sheikh Rashid Ahmed, who was in the UAE to watch Pakistan’s match against India in the T20 cricket World Cup, was called home on Saturday by Prime Minister Imran Khan to monitor the situation.

According to media reports, three policemen died in several clashes with TLP workers.

The Chief Minister Punjab, Sardar Usman Buzdar, took to Twitter to pay tributes to the sacrifices of the martyred policemen amid the violence and car crashes. Buzdar offered his condolences to their families.

Police fired teargas towards the protesters after they went violent and drove a vehicle into the police officials. News reports said that two police constables were killed during the stampede, and several others were injured.

On the other hand, the Punjab Safe Cities Authority (PSCA) has issued a list of closed roads for traffic amid the tense scenario.

The Islamabad Traffic Police (ITP) also laid forth an alert, informing residents that the main Express Chowk would be closed for traffic, adding that Ayub Chowk, Nadra Chowk, Margallah Road, and Dhokri Chowk should be used alternatively.

Meanwhile, a diversion is placed at the  9th Avenue signal for traffic from the IJP Rd.