US Dollar Slides by Rs 2 in Early Morning Trade 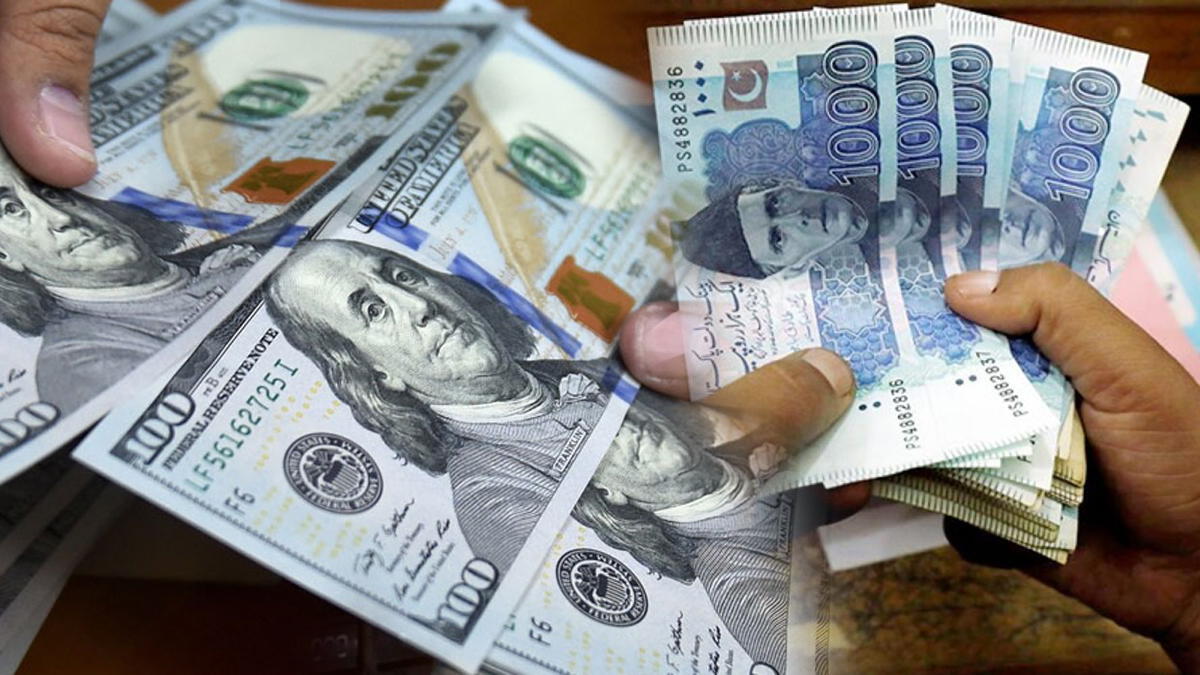 After three days of ascent, the US dollar slid by more than Rs 2 in the interbank market Wednesday morning.

As per the Forex Association of Pakistan (FAP), the greenback was at Rs199.40 around 9:50 am after losing Rs2.60 against the previous day’s Rs202. It is pertinent to state that the FAP’s closing rate from the previous session is slightly lower than the rate of Rs202.83 released by the State Bank of Pakistan.

The dollar’s fall signifies the end of a three-day winning streak that was attributed to pending oil payments and uncertainty about the resumption of IMF‘s $6 billion facility.

“Now that oil payments have been made, the pressure on rupee has significantly reduced,” FAP Chairperson Malik Bostan said.

Bringing Down US Dollar

Moreover, he said that the government had assured that it would be taking tough steps in the upcoming budget to put a hold on imports and in turn, bring down the dollar’s hike.

“It is expected that the federal cabinet will soon approve the ban on non-essential imports, which will result in a significant decline in imports,” he said. “The dollar has witnessed a decline today on account of these reports.”

Bostan linked the rupee’s recovery to the government and the SBP’s dispelling reports of expected restrictions on foreign currency accounts.

“Following the dismissal of these reports, satta baz who were manipulating the rupee’s decline have stopped doing so and as a result, the rupee has strengthened,” he said.

Zafar Paracha, Exchange Companies Association of Pakistan General Secretary, also identified the rejection of reports about authorities intending to have restrictions on foreign accounts as a reason behind the rupee’s recovery.

PM Shehbaz for signing ‘Charter of Economy’ for country’s benefit

Zardari in Punjab to sort rifts with PML-N