Troika Plus wants Taliban to adhere to international laws 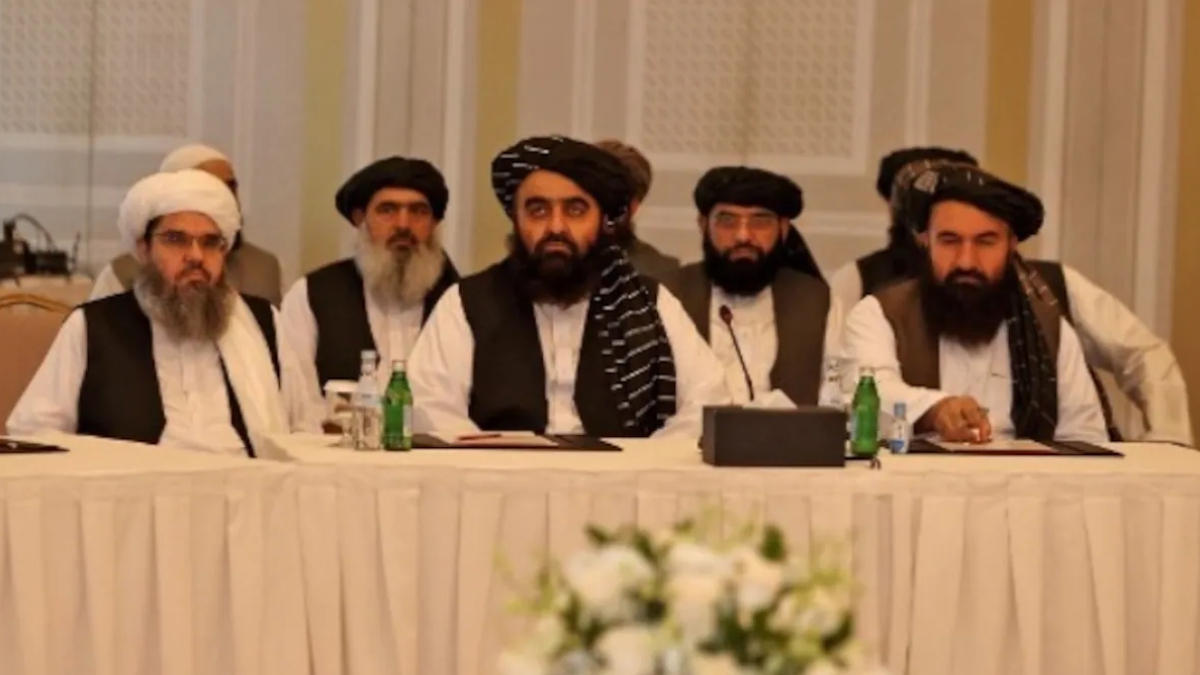 Pakistan, China, Russia, and the United States agreed, on Thursday, to continue their “practical engagement” with the Taliban government.

However, the Taliban were asked to resort to “moderate policies”. Moreover, the Kabul regime was told they needed to do more if they wanted the international community to formally recognise them.

In a meeting of the Troika Plus – hosted by Pakistan – the Taliban government in Afghanistan was told to adhere to universally accepted principles of international law and fundamental human rights.

The ninth meeting of the group was held in Islamabad.

The caretaker Afghan government was asked to take a friendly approach towards neighbouring countries.

It merits mentioning that the Interim Afghanistan Foreign Minister, Amir Muttaqi, was invited by Pakistan to attend the meeting.

A closer look at the joint statement laid forth by Troika Plus suggests that the international community is not yet ready to recognise the Taliban government. According to media reports, Muttaqi requested it during his interaction with the representatives of the four countries.

“Called on the Taliban to engage with fellow Afghans to ensure steps to form an inclusive government that respects the fundamental rights of all Afghans. Moreover, we urge Kabul to form a government that guarantees the equal rights of women and girls to take part in all aspects of Afghan society,” said the joint communiqué after meeting with Muttaqi.

It merits mentioning that forming an inclusive government is one of the three significant conditions the international community wants the Taliban to abide by, specifically the West.

According to media reports, the Taliban agreed to the demand for an inclusive government, but their definition of inclusivity differed from the outside world.

US inflation hits 30-year high as Cryptos soar too