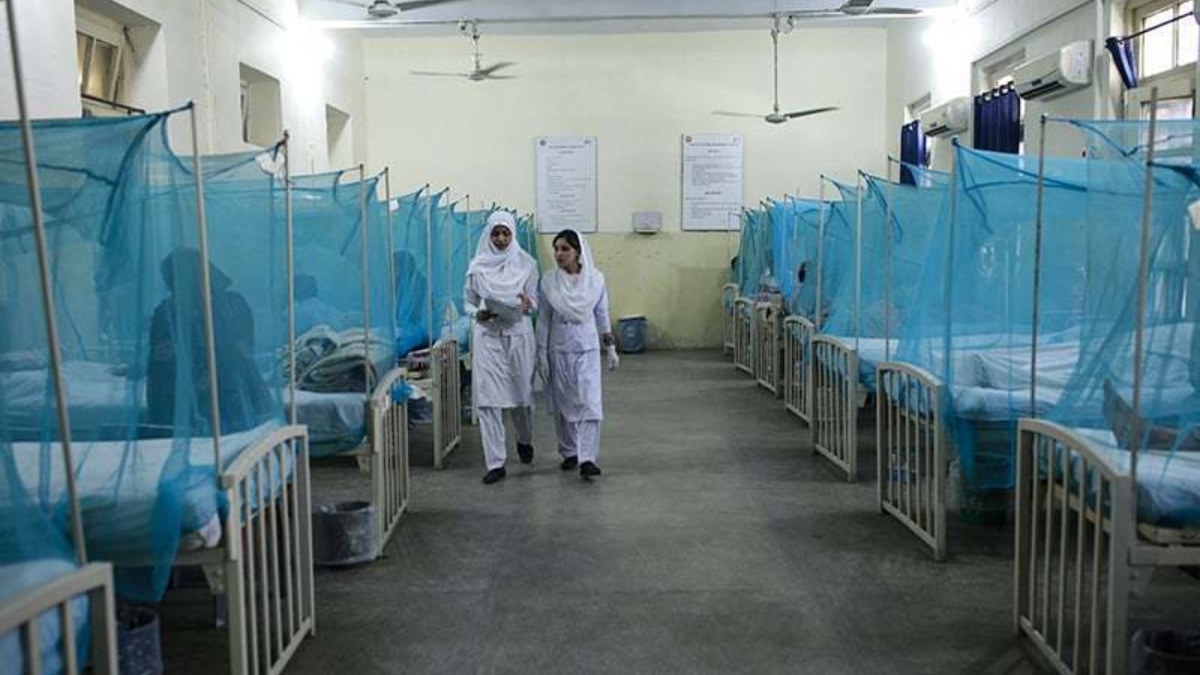 Cases of ‘mysterious viral fever’ are surging in Karachi that match symptoms of dengue fever.

It reduces the platelet count and white blood cells of the patients. However, when the patient is tested for dengue, the result is negative.

Experts, including hemato-pathologists and physicians from different hospitals of Karachi, have confirmed that a dengue-like pathogen is circulating in the metropolis.

It merits mentioning that the virus requires the same treatment protocols as that of dengue fever.

Owing to the high prevalence of the mysterious virus and dengue fever, hospitals and blood banks across the city face a shortage of mega and random units of platelets. According to media reports, people are moving from pillar to post, searching for mega and arbitrary platelets units for their loved ones.

Clinicians have advised people to resort to precautionary measures to prevent themselves from vector-borne diseases like malaria and dengue fever.

Experts say that the virus could be from the family of ‘Arboviruses’ – leading to diseases like dengue fever. It has been confirmed that the virus is not Zika virus because it behaves differently. There are few chances of this virus being a newer variant of the dengue virus.

It is pertinent to state that the mysterious viral fever has not resulted in any death so far. People are being treated as if they had contracted dengue.

So far, this virus has also not caused haemorrhagic fever, which is caused by reducing a patient’s platelets when bleeding begins. Most of the patients infected with this virus are getting better with conventional treatment.

Doctors believe that they have not observed any such case in their entire practice. They have called for more research before reaching any conclusion.

Fans back Hasan Ali after he ‘drops’ Pakistan’s WC hopes

Troika Plus wants Taliban to adhere to international laws