Fans back Hasan Ali after he ‘drops’ Pakistan’s WC hopes 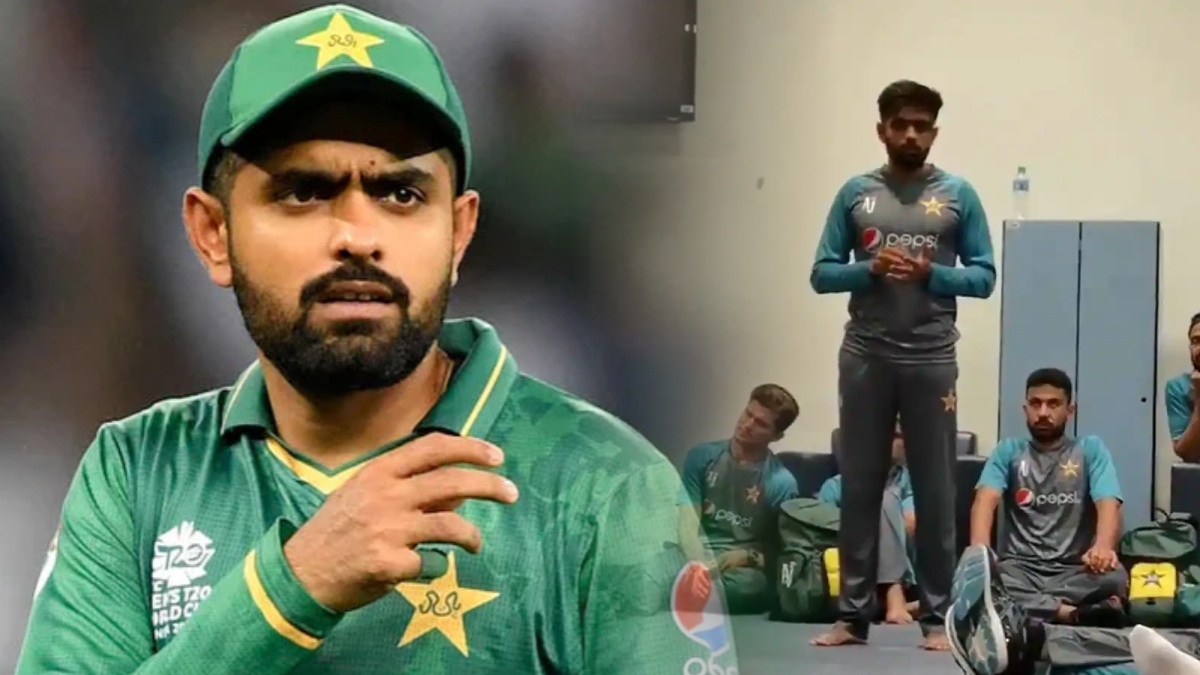 Pakistan’s World Cup journey came to an end when Australia defeated the Men in Green by five wickets.

While heart-broken fans criticised Ali for dropping a Mathew Wade catch – leading to three critical sixes in the last over – the loyal ones were quick to defend the bowler.

“If the catch was held, the scenario would have been totally different, but it is part of the game,” said Babar in his post-match press conference.

With Australia needing 22 runs off the last 12 balls, Wade took a wild swing at Shaheen Afridi’s third ball and sent a skier towards Ali, who dropped the catch on the leg-side.

“He is one of my main bowlers. He has been a matchwinner for Pakistan. It is a part of the game that players drop catches. He is a fighter, and I will back him.”

Babar said everybody doesn’t perform every day. “It was not his day. He is down, and we will do everything to lift his mood.”

Babar felt 176-4 was a decent score by the 2009 champions after Australia put them in to bat.

“We started with a good total, but unfortunately, the ending wasn’t good,” Babar said.

“I am proud of the way we performed in the tournament and how the boys fought. I believe that we will emerge as a much stronger side if we continue with this.”

On the other hand, a team doctor revealed that Mohammad Rizwan, the top-scorer for Pakistan with 67, had been in hospital for two days following a chest infection. It merits mentioning that he was declared fit for the semi-final.