Tobacco, diabetes kill over 0.5m people in Pakistan every year 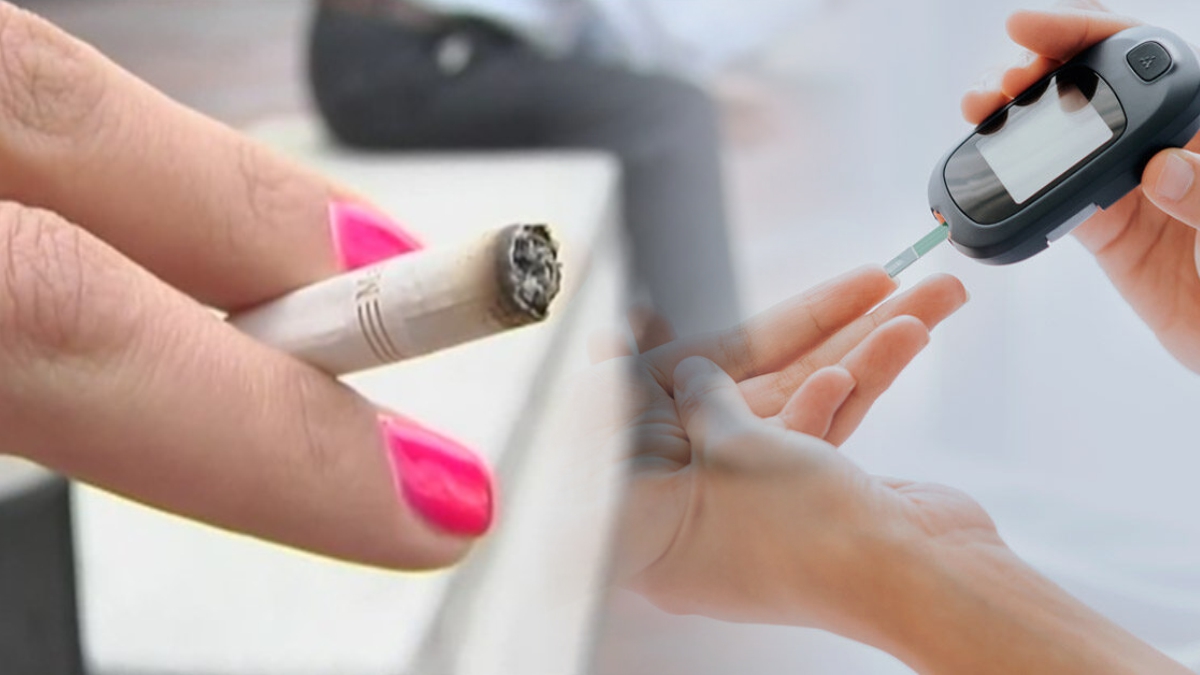 It has come to light that diabetes and tobacco consumption combined are annually killing around 566,000 people in Pakistan.

National and international experts said Sunday that Pakistan should learn from the experience of countries that successfully managed the epidemic of diabetes and its complications.

Besides, tobacco consumption and diabetes have emerged as the leading cause of Diabetic Foot Ulcers (DFUs) – leading to amputations in Pakistan.

Experts said diabetes was killing four hundred thousand people in Pakistan every year. Moreover, around 166,000 people were dying because of the use of tobacco.

It is pertinent to mention that people living with diabetes who were into smoking were at a greater risk of developing Diabetic Foot Ulcers (DFUs) – leading to 200,000 amputations in the country.

The President of the International Diabetes Federation (IDF), Andrew Boulton, and experts from Middle Eastern, European, and African countries gave detailed presentations at the three-day conference. Experts called for a national program to prevent diabetes and proper treatment of diabetic foot ulcers among those with diabetes.

On the other hand, dozens of cyclists participated in a diabetes awareness exercise in Karachi, organised under the banner of Cycologists in Clifton.

This was organised in connection with World Diabetes Day – which is celebrated on November 14 every year.

The event was aimed to highlight the importance of cycling in preventing and controlling the disease.

The participants included women, men, and children of all ages, who covered a distance of 18 kilometres in half an hour.

They stressed the need for physical exertion to burn added calories, live a healthy life, and stop ailments such as hypertension, diabetes, and ischemic heart disease.

Experts termed jogging, early morning walks, and cycling as the healthiest activities, saying that thousands of people were becoming obese and subsequently developing diseases such as hypertension and diabetes.