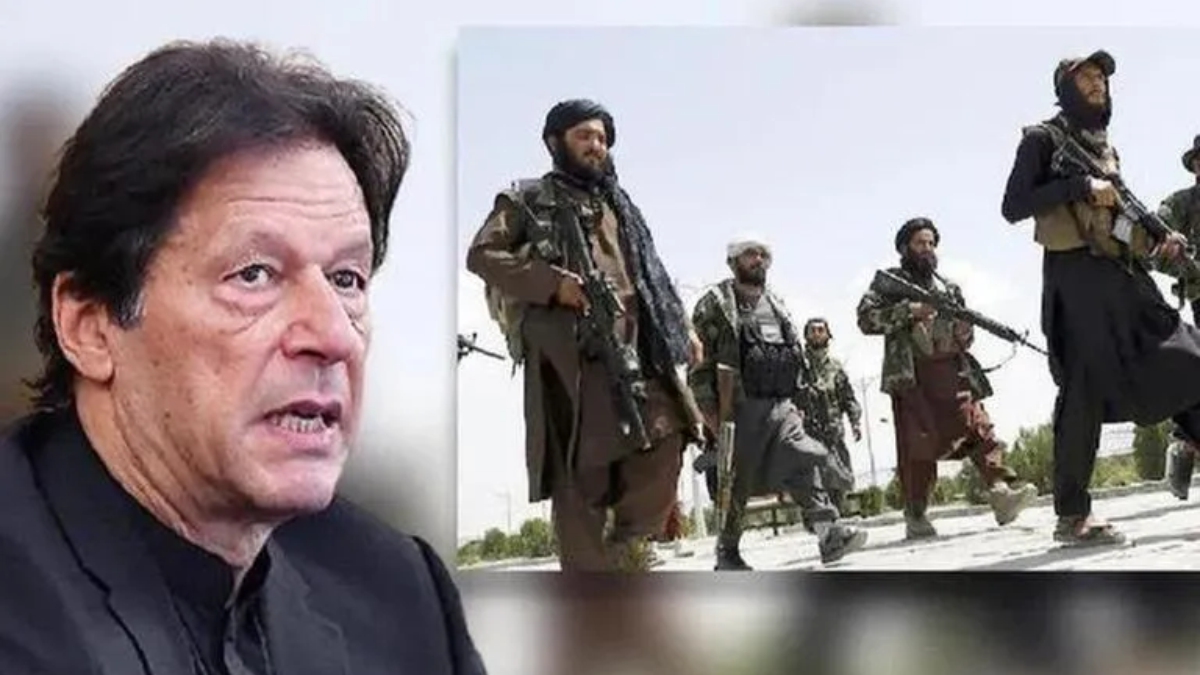 The armed group Pakistan Taliban (TTP) and the Pakistani government have agreed to a one-month ceasefire.

The Minister for Information and Broadcasting, Fawad Chaudhry, said Monday that the Taliban government in Afghanistan backed the ceasefire between the Pakistani government and the banned outfit.

“The Pakistani government and the banned Tehreek-e-Taliban Pakistan have reached a ceasefire agreement,” Chaudhry said in a statement.

As per the state broadcaster Pakistan Television (PTV), the minister said “national security, peace, and state sovereignty” were the focus of the talks.

“Our ceasefire agreement will run for a month, with an option to extend if agreed to by both sides.”

As per media reports, the ceasefire would commence on Tuesday and run until December 9 unless both parties agreed to an extension. It merits mentioning that all clauses of the agreement would apply to both sides equally.

Fawad Chaudhry confirmed that negotiations with the TTP are being held under the Constitution, adding that the interim Afghan government is facilitating them.

“The Afghan authority has played a vital role in the talks,” the information minister said.

The confirmation about negotiations came after Imran Khan’s October 1 interview to TRT World, in which he had revealed that Pakistan was in peace talks with some wings of the TTP to get them to ground their weapons.

“I know some of the Pakistani Taliban actually want to speak to our government for peace and reconciliation,” PM Khan said during the interview.

TTP’s spokesperson Mohammad Khurasani, in a statement, confirmed the ceasefire as well, adding that his side will completely adhere to the agreement.

Furthermore, Pakistan’s political leadership was briefed on the developments by the military leadership in the National Assembly on Monday.

According to some media reports, the peace talks began in February this year.

The Pakistan Taliban is a separate faction from Afghanistan’s Taliban, which grabbed power in August.

Tobacco, diabetes kill over 0.5m people in Pakistan every year