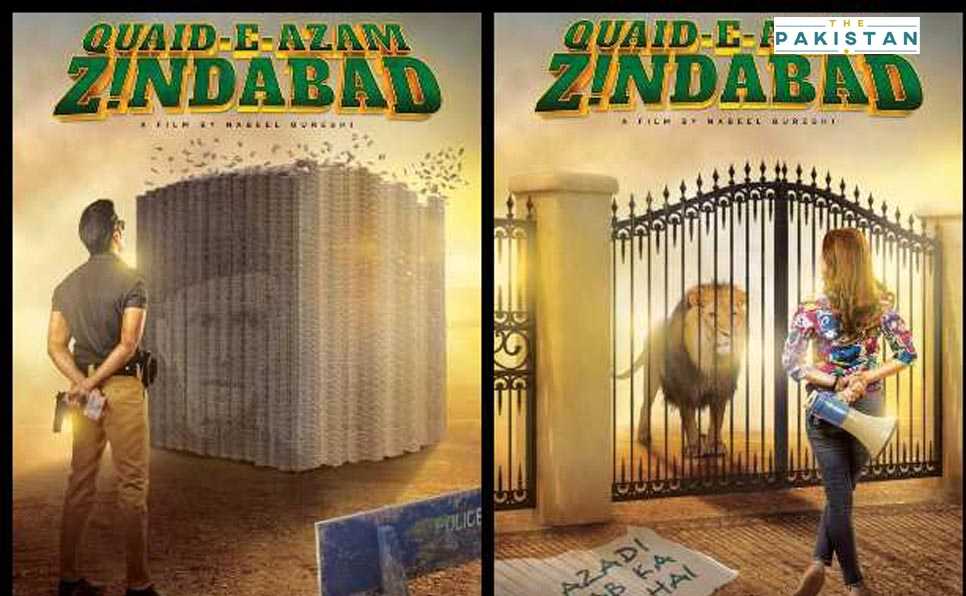 The teaser was well received by the fans on social media as a lot can be seen happening in the 45 seconds that were shared by the Filmwala Pictures on YouTube.

Teaser shows Mustafa donning the avatar of a police officer and can be seen flexing his muscles and channeling his inner Chulbul Pandey played by Bollywood’s Salman Khan.

Although some criticised the sheer level of similarities between the Zindabad and super-cop movies made in India, Qureshi had earlier said that the movie was inspired by the films across the border.

“I love Simmba and I love Singham,” Nabeel had said earlier while denying the story’s similarity to any Bollywood film. But he said that critics have always compared my movies with those in India. “Load Wedding was [inexplicably] compared to Rab Ne Bana Di Jodi, Actor In Law with Jolly LLB and Na Maloom Afraad [NMA] was labeled as a knock-off of Hera Pheri when the trailer came out. As long as people are entertained, I’m cool with comparisons,” he said in an interview earlier this month.

The trailer is filled with loads of action scenes, car chases, bike rides and hero punches, reminding cinegoers of Rohit Shetty’s style of filmmaking. Mahira Khan can also be seen in a clip holding two guns in her hands pointing them at the bad guys.

The teaser only comes with one dialogue where Mustafa can be seen asking “ever wonder why there’s a picture of Quaid-e-Azam on the currency notes?”

The movie is being pegged as a hope for Pakistani cinema that has suffered immensely over the last two years.