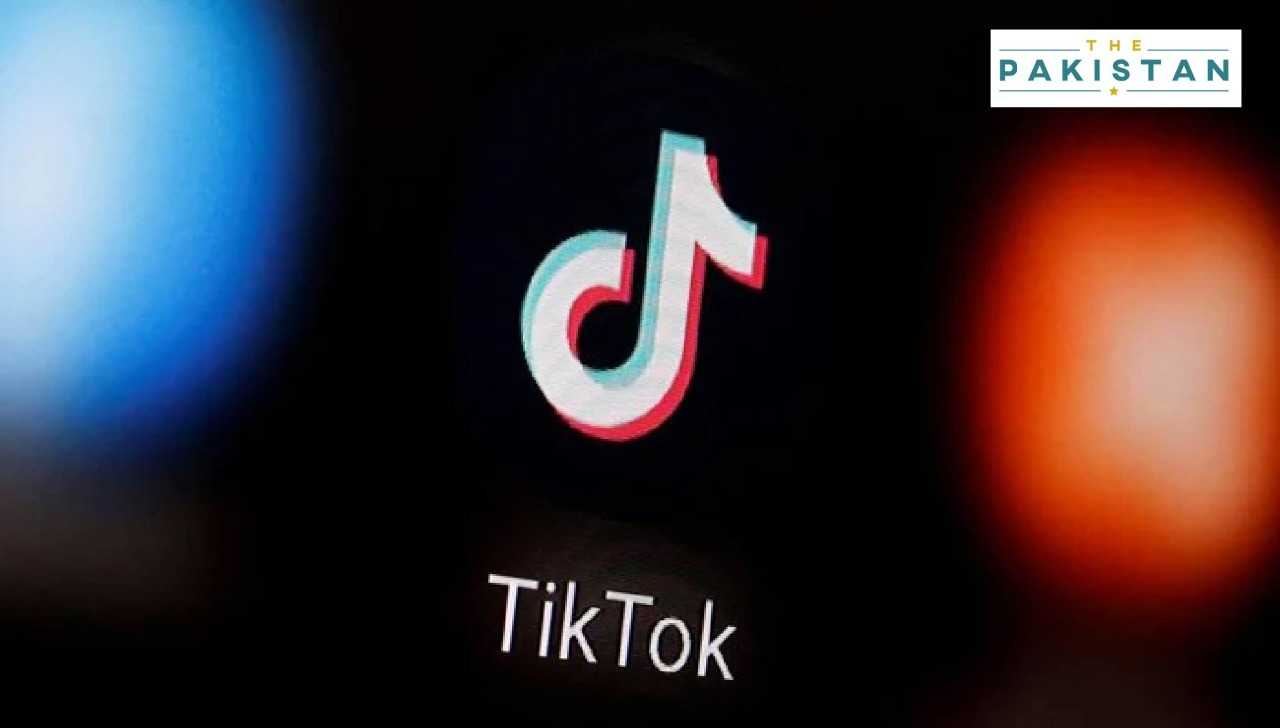 Just after ten days of blocking the popular video streaming social media application TikTok the Pakistan Telecommunications Authority on Monday lifted the ban after the authority said that the app developers have agreed to moderate the content on the website.

“TikTok is being unlocked after assurance from management that they will block all accounts repeatedly involved in spreading obscenity and immorality,” said the PTA in a tweet on Monday.

TikTok will moderate the account in accordance with local laws, it added further.

The regulator had earlier banned the application after multiple complaints from users. Before the ban, the PTA had solicited comments from the countrymen as to whether the application should be blocked or not and the majority of the individuals supported the call for ban.

Moreover, as comments from the Pakistani users were pouring in, the government also approached the Chinese app developers to moderate their content in line with Pakistan’s values and ethics.

The announcement by the regulator comes on the heel of a statement made by the TikTok developers on Saturday. It asked Pakistan to lift the ban and in return the company will allocate some resources in the country.

“If the Government of Pakistan decides to reopen access to our services in the future, we will certainly assess our allocation of resources to this market,” the carefully worded statement said. The message read very cryptic.

Last week, the application’s developers held a virtual meeting with Pakistani authorities and said that “our services remain blocked in the country and we have received no communication from Pakistan Telecommunica­tion Authority (PTA).”

The developers further said that they were very disappointed that the application users and creators were unable to access TikTok.

The press release further added that TikTok’s mission is to inspire creativity and joy, and that is just what we’ve done in Pakistan.