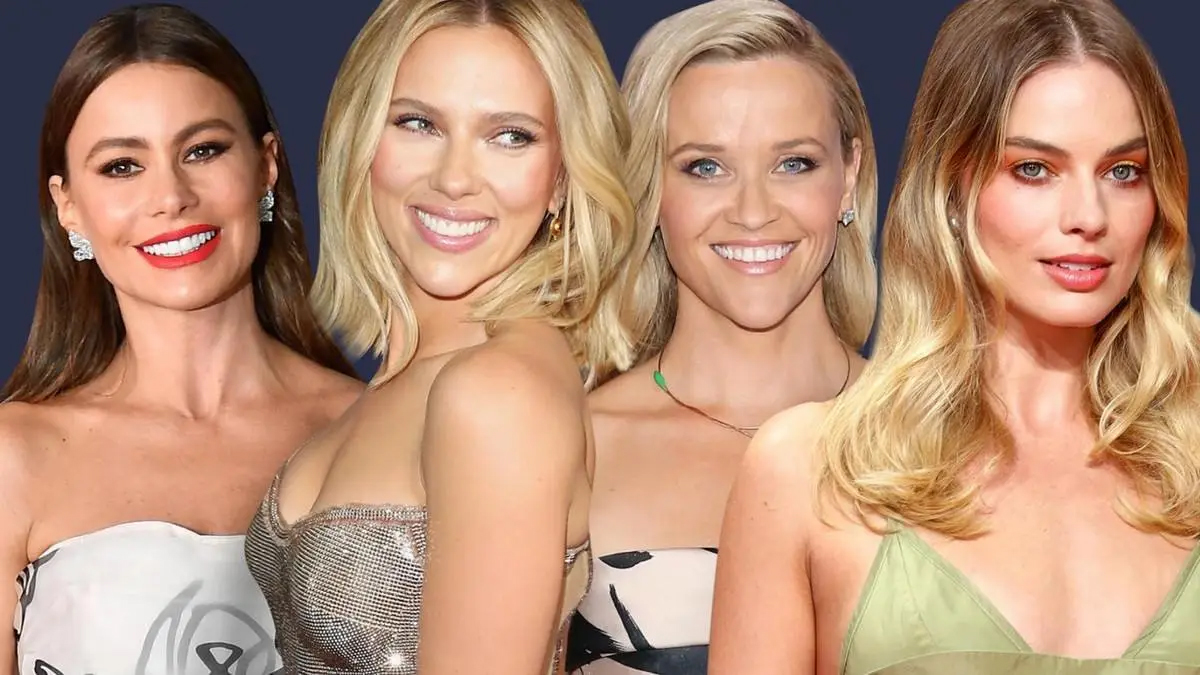 The Covid pandemic severely impacted Hollywood and media organisations, but fortunately, a few women were able to make a respectable living for themselves. While theatres were closed, new series and films could still be released globally via internet streaming platforms.

Let’s immediately take a look at the highest-paid actresses in 2022.

Since 2018, this 36-year-old actress has been at the top of the list of highest-paid actresses. Her passion for acting and her yearly blockbuster films are the reasons for her success. She also donates to a number of organisations that support those living with AIDS.

The second spot on the list of highest-paid actresses has been reserved by one of the most gifted actors, producers, and presenters. She works as a producer in Hollywood and serves as a judge on America’s Got Talent. She generates income from endorsements, acting, and several business ventures. American actress Sofia is of Columbian descent.

Reese Witherspoon, the recipient of the Golden Globe Award, made a staggering $35 million. She is a powerful motivator of women and people everywhere and a thriving businesswoman. She is one of the most well-liked and well-known actresses from the 1990s.

One of the most well-known and adored actresses in the world is Angelina Jolie. Her acting career has allowed her to accrue the majority of her money. She will play Thena in her upcoming Marvel movie project, Eternals.

Gal Gadot, who was named Miss Israel when she was 18 years old, is one of the most talented and well-liked actors in the world. The audience adored her 2017 film Wonder Woman, and in 2020, she made $31.5 million.

Julia Roberts is a well-known actress who has won three Golden Globe Awards. Because of her versatility, Julia is a superb actress who can take on any kind of film character.

Jennifer, who is currently 30 years old, was among the highest-paid actresses in 2015 and 2016. She has appeared in numerous more successful and well-liked television shows and films, including Hunger Games. In 2020, she made $28 million.

This 52-year-old actress was a part of Friends, one of the most well-known and adored television series in the world. She is paid for her acting roles and endorsements, among other things.

Melissa is an extremely gifted actress, producer, and comedian who has been nominated for numerous awards, including two Golden Globes. She is willingly accepting new jobs and getting paid fairly for them. Her two favourite films are available on Netflix and HBO.

A successful self-made actress who demands $1 million per scene. She made almost $25 million in 2020 through her performing roles and endorsements. She was born and raised in the United States and is currently 35 years old.