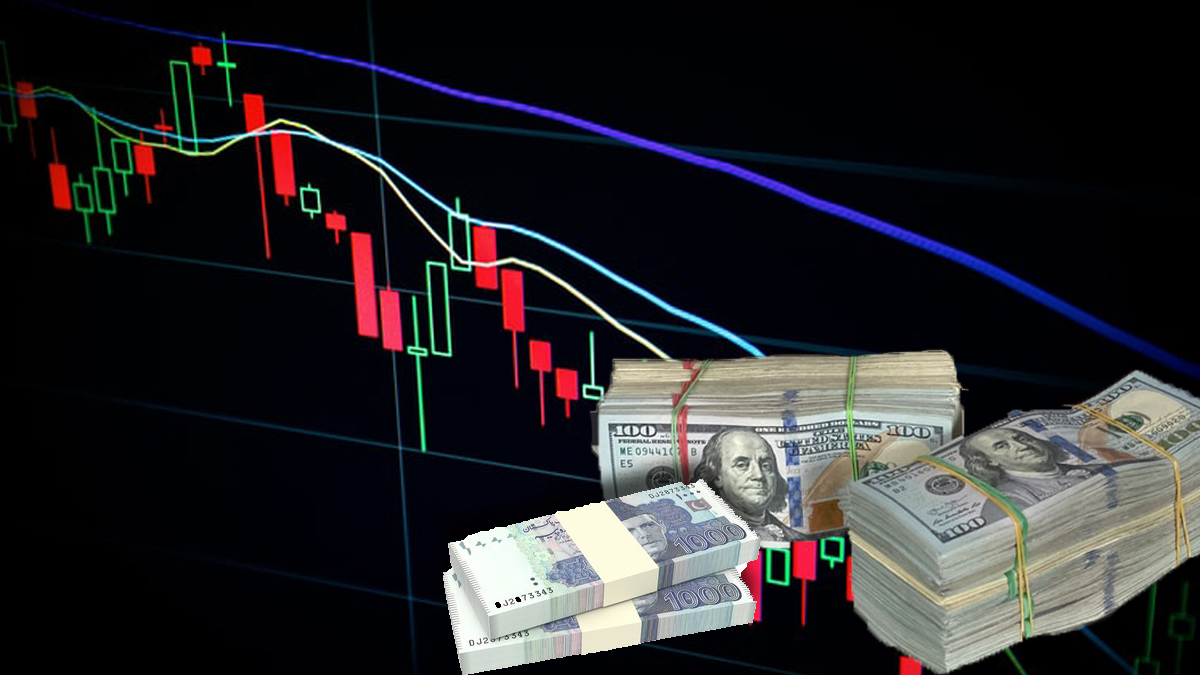 Pakistan’s currency stooped to an 11-month low against the US dollar in the interbank market and recorded Rs165.20.

This development comes despite the receipt of a notable amount of funds, on Tuesday, from the International Monetary Fund (IMF).

Experts say that the decline of the rupee suggests the theory that the country’s dollar-rupee exchange rate moves up and down in accordance with the situation of supply and demand of the foreign currency has become ineffective.

Authorities have allowed the rupee to depreciate to discourage surging imports and encourage exports to narrow down the widening trade deficit – a severe threat to the domestic economy.

More importantly, the Pakistani currency might be moving down in search of its value fit for returning to the IMF $6 billion loan programme, which had been on hold for the past two months.

Pakistan is set to hold staff-level talks with the international pool to resume the programme next month, September.

The State Bank of Pakistan (SBP), in another development, received $2.75 billion from the Washington-based lender on Tuesday under its new allocations for affiliate countries to support their fight against Covid-19 challenges and build their capacity to make international payments for foreign debt repayments and imports.

The arrival has boosted the country’s foreign currency reserves to an all-time high at $20.4 billion – as per a research house.

It merits a mention that there is no linkage between the two; its on-hold programme worth $6 billion and IMF receipts worth $2.75 billion.