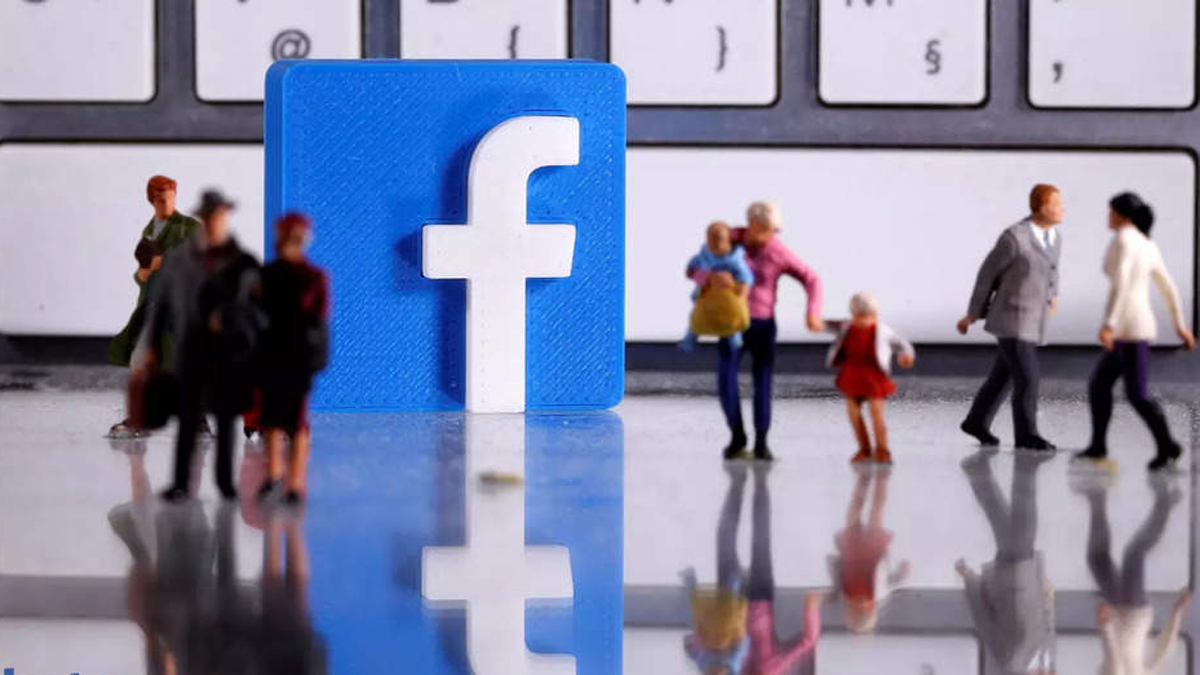 Tech giant Facebook is preparing to start a digital wallet this year to enable users to store cryptocurrencies, said a senior company executive in a recent interview.

Facebook is in a solid position to explore supporting NFTs via its new digital wallet, as per its head of financial services.

“When you have a great crypto wallet as Novi will be, you have to think of how to help consumers support NFTs,” Marcus said, adding that Facebook definitely “is thinking about this.”

Marcus, however, said that he personally would have preferred to release Novi alongside Diem, but  Diem’s timing was uncertain. Diem is a digital currency tied to the dollar that Facebook is currently developing.

“Novi, in theory, could launch before Diem. It would mean launching it without Diem, and that is not something that we necessarily want to do,” Marcus said.

“It depends on how long will it take for Diem to go live, and that is not something that I am looking after personally.”

In 2019, Facebook had announced its plan to lay forth a cryptocurrency that was named Libra. The project faced regulatory resistance amidst concerns about reliability and security.

In December 2020, Facebook changed Libra’s name to Diem and moved its operation  to the United States from Switzerland as part of a “strategic shift.”

When asked about concerns over Facebook’s moves into financial services, Marcus reiterated his position that Facebook deserves “a fair shot” at securing people’s trust, given the company’s history of producing competition in areas such as communication. “I understand the scrutiny and the trust conversations, but people should know that I’m not advocating for blind trust. I’m just speaking for a shot to earn people’s trust,” he said.