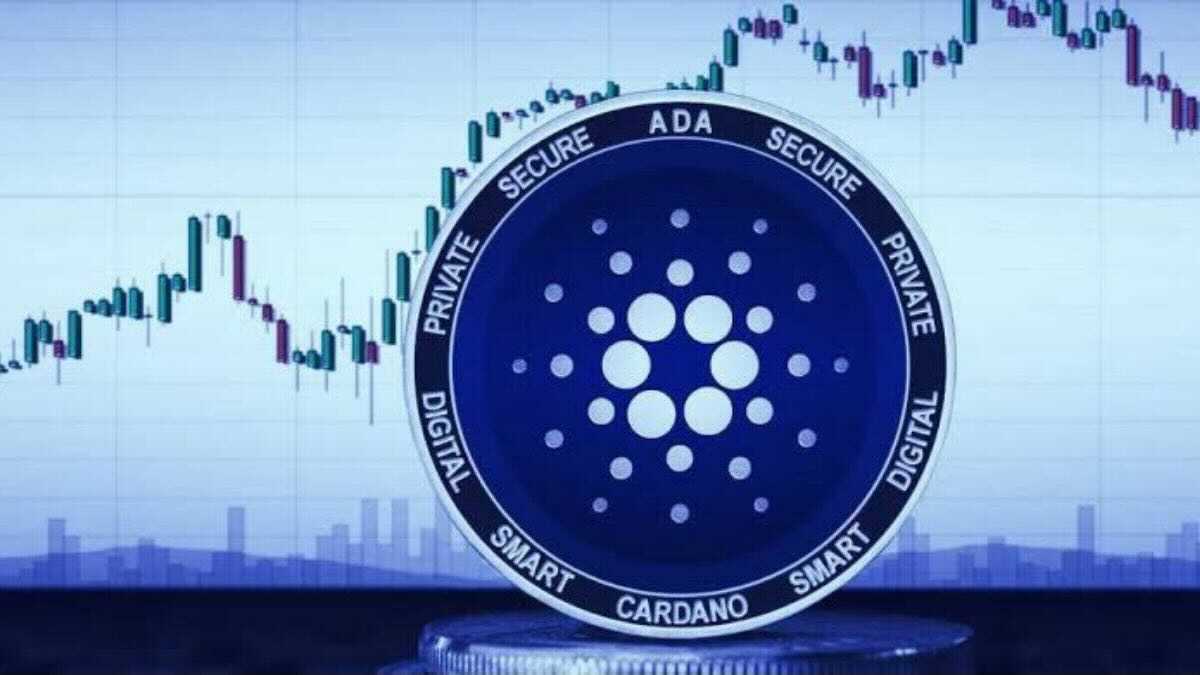 The little known cryptocurrency Cardano (ADA) has erupted out of nowhere to become, following a recent price surge, the third-largest after Bitcoin and Ethereum as crypto enthusiasts look for more climate-friendly options.

The tokens have been named after Augusta “Ada” King, a 19th-century British countess recognised for her work on a theoretical computation engine. Augusta, the daughter of the poet Lord Byron, is primarily regarded as the first computer programmer.

ADA, the primary token of Cardano blockchain, set to an all-time high of $2.6 last week, beating its earlier best of $2.3, ahead of the blockchain’s much-awaited upgrade expected next month.

Cardano, a blockchain platform, has its internal cryptocurrency called ADA.

Its price has gone up by 36 per cent in the last week, and its market capitalisation now stands at $90.60 billion (€76 billion), as per crypto website CoinMarketCap.

Cardano now is the world’s third-largest cryptocurrency, just a cut below its main blockchain rival Ethereum.

The latest rally started this month after its founder Charles Hoskinson, the co-creator of Ethereum, said that they would release the date of its next upgrade soon, which will allow the blockchain to manage smart contracts on Cardano and maintained that it would be implemented prior to the Cardano Summit in September.

Cryptocurrency means digital money in the form of computer codes. There, in actuality, is no physical money or coins involved. Satoshi Nakamoto started it in 2008 and did not reveal his identity. Now, these digital coins have become very popular after the phenomenal success of the world’s first cryptocurrency – Bitcoin – which is worth $50,000 a unit now. Bitcoins have seen a surge of 328% over the past 12 months. People who back the concept have called it “breakthrough technology” as they will change the way financial systems work.