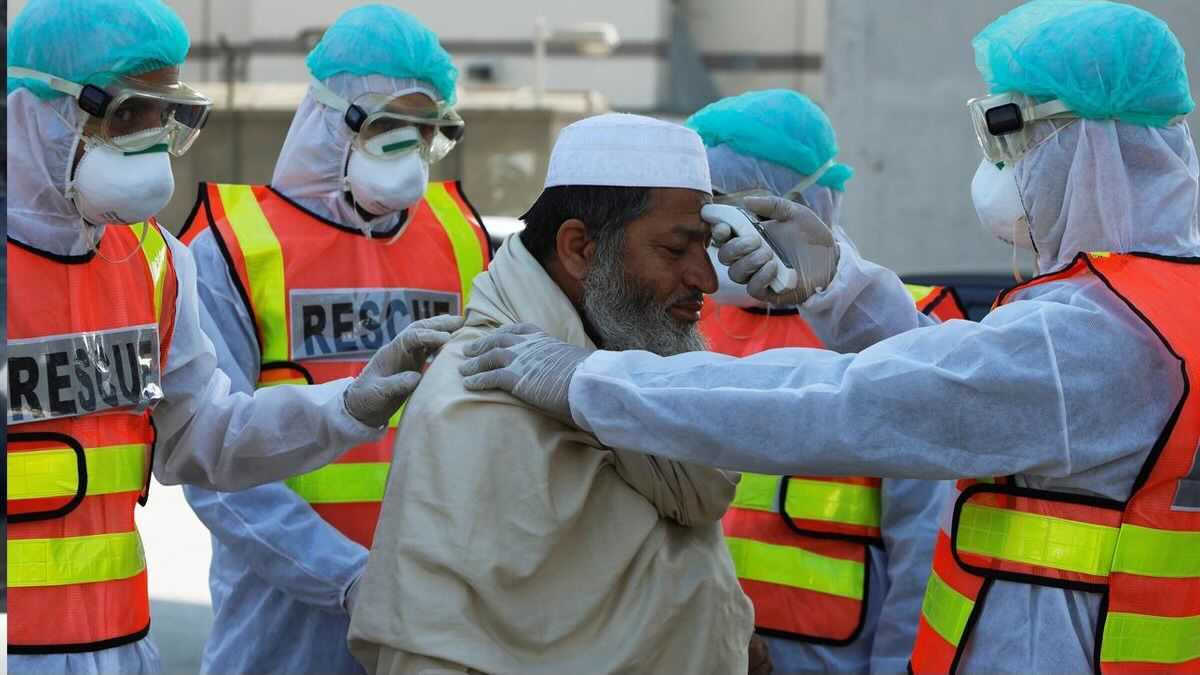 Dr Irshad Kazmi – the deputy director of the Directorate General Health Service – said Monday that a total of 2,725 HIV cases had been reported in Karachi’s Central district alone.

“One of the primary reasons behind the increasing number of HIV cases are quacks who are involved in the use of unsafe injections and infected medical equipment,” Dr Kazmi said.

“The Sindh Healthcare Commission has been tasked to take action against these people and their unsafe practices. Overall, Karachi has above 6,768 people living with HIV, and this is the highest number of infected people in the province.”

Kazmi spoke at the end of the two-day interactive training, ‘Role of the Media in Strengthening HIV Response’. The UNAIDS organised the event in association with the UNFPA, CDC Directorate of the Sindh Health Department, and the health committee of the Karachi Press Club (KPC). Journalists from local, regional and international channels were being trained on sensitive reporting on the issues linked to HIV and AIDS, gender-based violence, population, and sexually transmitted diseases.

Dr Kazmi said over 800 million therapeutic injections are annually injected in Pakistan, which means that every person gets 4.5 injections per year and “this is the highest in the world”.

According to the expert, it is thought that around 70,000 to 78,000 people are living infected with HIV in Sindh, of whom only 15,952 are registered with the CDC Directorate. “Out of this total, only 13,864 are on treatment and receiving antiretroviral drugs”.

He said, “HIV infection is treatable, and thousands of people infected with HIV are normally existing by taking regular medicines. Medicines for the HIV treatment are provided free of charge to the patients registered with us”.