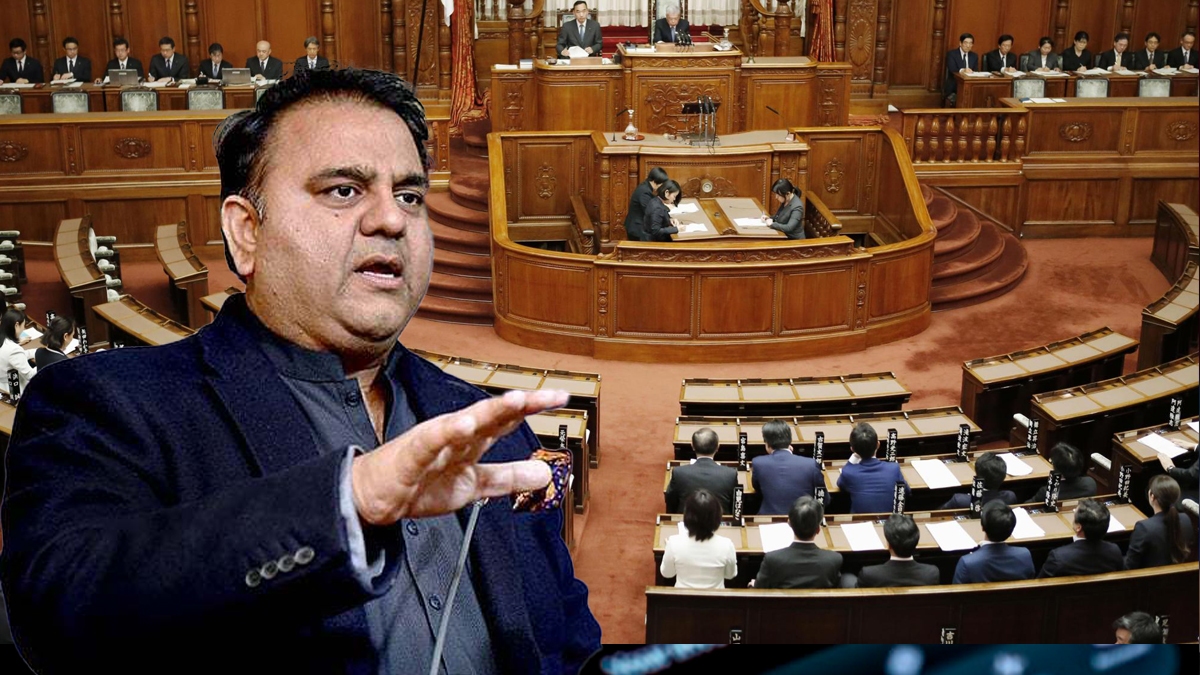 Minister for Information and Broadcasting, Chaudhary Fawad Hussain, has said the PTI-led government is set to lay forth the report of its three years performance before the public proudly.

Chaudhary, in a tweet on Thursday, said PM Imran Khan would table the achievements about the economy, internal stability, and foreign policy within three years of his government.

The minister lauded his government’s practice of taking people into confidence and reporting on what has been done for them,

He asked how many governments in the country have made themselves accountable in front of the people for their performance.

Chaudhry said those who governed Pakistan for a period of thirty years are now hiding their faces.

It merits a mention that Prime Minister Imran Khan will highlight his government’s key achievements today – marking a journey of development, stabilising the economy, and initiating welfare projects.

Khan will launch the Three-year Performance Report in an event to be held at the Convention Centre Islamabad. He will give an insight into the efforts of all the ministries and divisions in facilitating the commoner in line with his vision of Naya Pakistan.

As per media reports, the Report 2018-21 is compiled by the Ministry of Information and Broadcasting under its head Chaudhry Fawad Hussain. It mainly focuses on the accomplishments the government has made regardless of the global economic recession in view of the coronavirus pandemic.

The nation will be apprised via the 251-page report that gives an outline of the achievements of 44 public bodies including all ministries, divisions and departments – using infographics and relevant facts and figures.

The government of Pakistan Tehreek-e-Insaf, on the assumption of power in August 2018, faced numerous inherited challenges

In three years, the journey of development has seen several feathers in the cap of the government.

The Economist, recently, ranked Pakistan as the ‘third-best performing country’ for managing the Covid-19 pandemic.