The Most Popular Sport in Pakistan 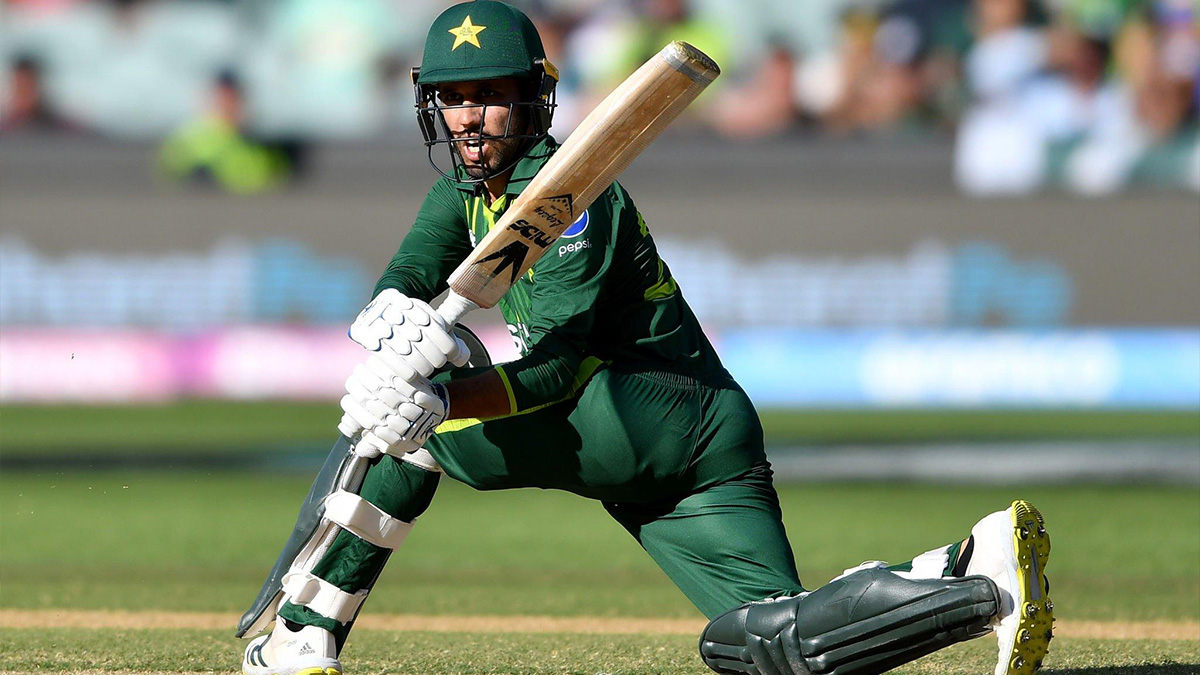 Pakistan is a nation that is very passionate about sports. The majority of us probably only know the country as a dominant force in cricket. However, Pakistan is also known for its enthusiastic participation in a wide variety of athletic events.

Some of Pakistan’s most well-known sports have a long history in the country. In a similar vein, new sports have emerged throughout the course of the last several decades. In spite of this, the level of popularity of sports in Pakistan is rather high.

At the moment, the Pakistan Sports Board is in charge of regulating the players in the country and providing them with different forms of help. The board exercises authority over 39 separate sports federations.

Which of these sports, then, are considered to be the most popular one in Pakistan?

Cricket is Pakistan’s most popular sport

There are several reasons why cricket is the most popular sport for participation and viewing. Pakistan’s official national sport is hockey, however cricket is far more popular both as a spectator activity and as a sport enjoyed by the general population.

Cricket may be played with a variety of equipment. A youngster under the age of seven will play with a ball and bat made of plastic. At the age of 12, he will begin playing with a tennis ball tape ball.

Because it just takes a taped ball, a bat, and a wicket, tape ball cricket is predominantly played by youths and even some adults in Pakistan. In addition, tape ball cricket does not result in major injuries like hardball cricket. Hardball cricket needs a unique field, uniform, spikes, bat, ball, pads, helmet, abdominal guard, thigh pad, chest pad, and other protective equipment. Thus, additional funds are necessary for this equipment.

Cricket is by far the most popular sport in terms of participation, spectatorship, and overall esteem in Pakistan. There is no other sport that can compare to the enthusiasm that the fans have for the game. Cricket is played in a variety of settings, including play-on venues, tap ball, and even street cricket. Professional hardball and street cricket are other forms of cricket. The Pakistani people’s unwavering devotion to their favorite sport is one thing that has not changed throughout the years.