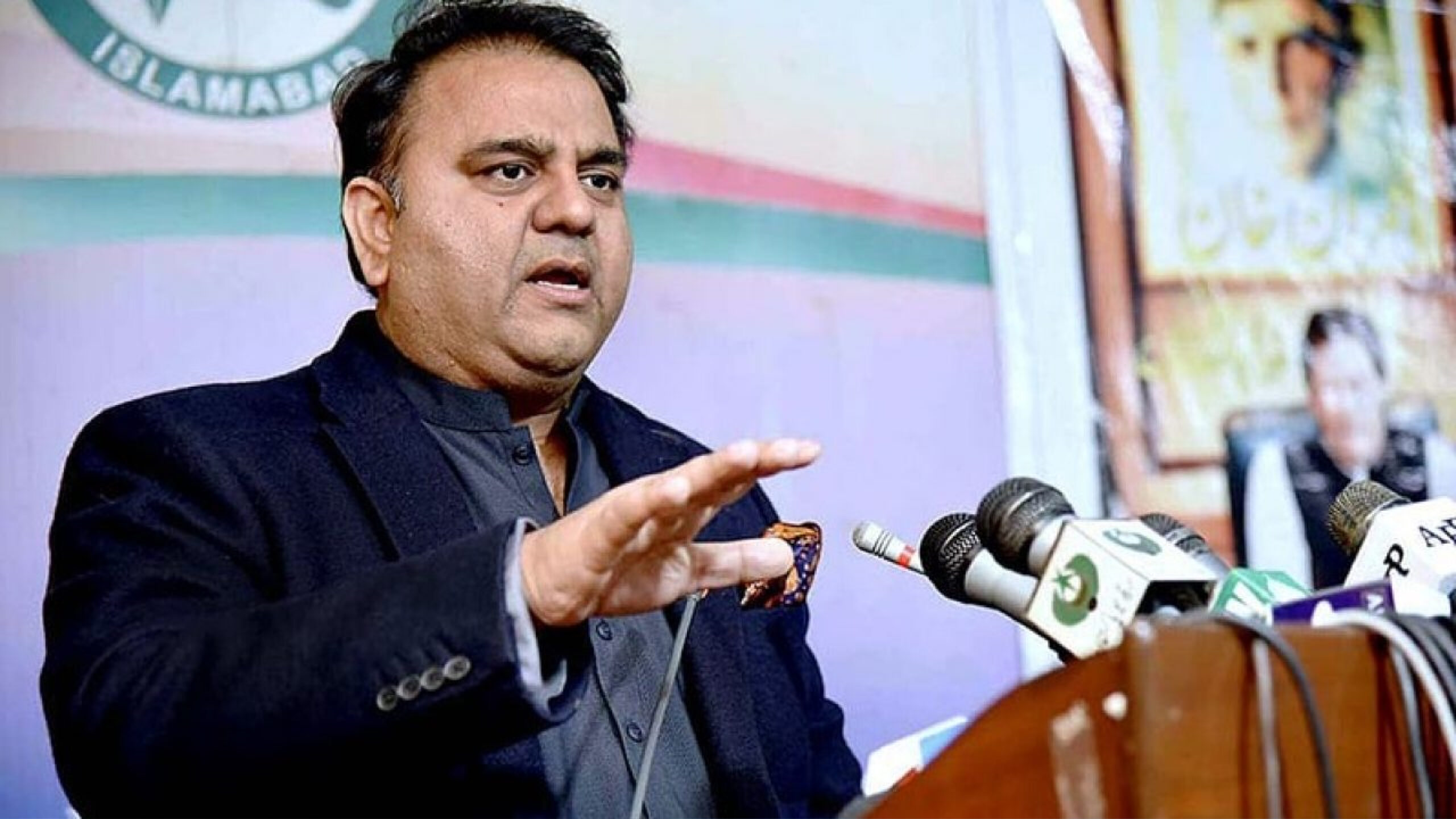 Information Minister Fawad Chaudhry said, on Tuesday, that the government is focusing on formulating a plan for talks with Baloch nationalists and insurgents.

He took to Twitter to express his thoughts on PM’s statement that has spurred mixed reactions from the masses.

The minister said India’s terrorist channel in Balochistan had been dismantled to a great extent and “now, we have to set forth an agenda for talks with Baloch nationalists.”

The minister also shed light on development projects in Balochistan, saying that Islamabad intended to complete 131 projects worth Rs731bn in the province.

On Monday, Prime Minister Imran Khan had said that the state is considering talking to insurgents in Balochistan. The statement sparked another controversy that isn’t new to PM’s statements.

“If development work had been undertaken in the province, we would never have had to worry about insurgency and insurgents,” the prime minister had said while addressing a gathering of local elders, business leaders, and students in Gwadar during a one-day visit to the city.

“I understand the grievances in the old times and they had been used by other countries. Even India used the lack of development in the province to spread chaos but the situation is not the same anymore,” he added.

Imran Khan said that it was his promise that whenever the PTI came to power, the government would pay close attention to Balochistan because when the province progresses, peace would ultimately be the result of it. Balochistan’s people would then ‘own the province and fight for it ultimately’.

He regretted the past practice of persistent negligence towards Balochistan and assured that the federal government would double its contribution to the development of the province every year.

“They did not pay any attention to Balochistan and focused solely to become prime minister of the country. They favoured to live and spend time during vacations in London,” he said, in an obvious reference to former prime minister Nawaz Sharif.