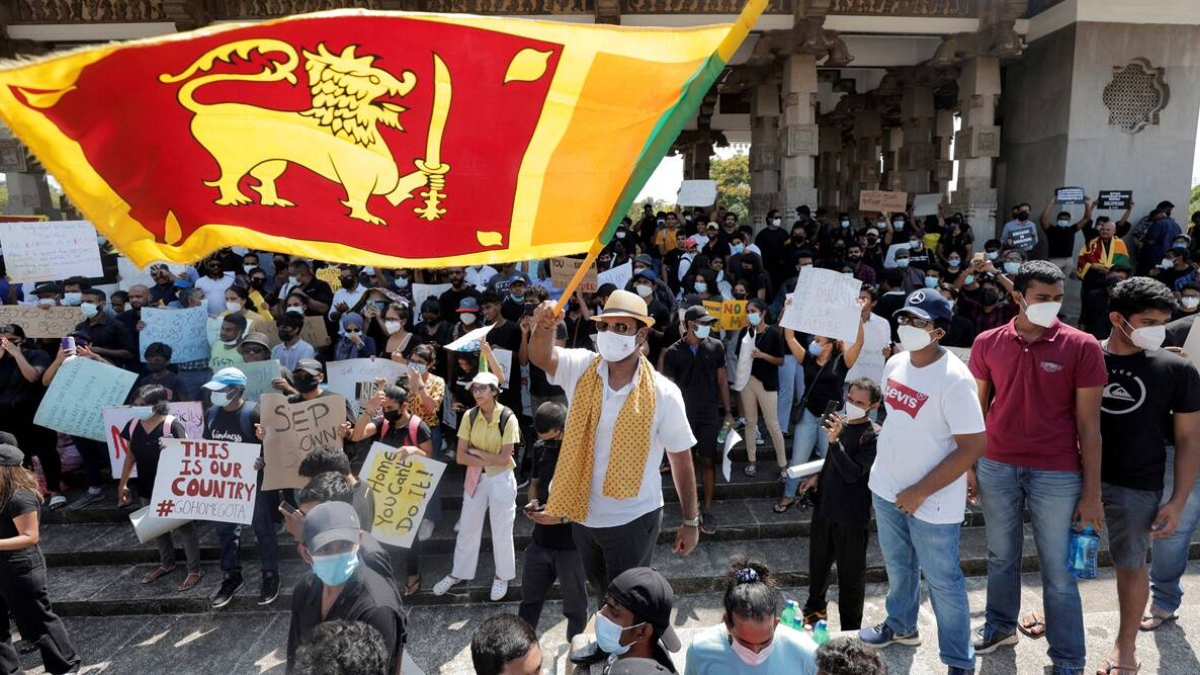 The island nation is grappling with its worst economic crisis and surging protests demanding the government’s resignation.

Daily electricity blackouts and acute food and fuel shortages have brought widespread suffering to the island nation’s 22 million people in the gravest downturn since independence in 1948.

The Lankan government has struggled to service foreign loans. Tuesday’s decision came ahead of negotiations for an IMF bailout aimed at preventing a catastrophic hard default that would see the country completely repudiate its debts.

“Our step can best be termed as a pre-emptive negotiated default. Our government has announced it to the creditors,” Nandalal Weerasinghe said.

Officials said the move would free up foreign currency to finance the much-needed food, fuel, and medicine imports amid scarce supplies.

Read Also | Is Nawaz Sharif coming back to Pakistan?

Half of Sri Lanka’s debt is market borrowings via international sovereign bonds, including one worth $1 billion.

It is pertinent to state that China is Sri Lanka’s largest bilateral lender, which owns about 10% of the island’s foreign debt. China is followed by Japan and India.

Colombo has borrowed heavily from Beijing since 2005, but many of its infrastructure projects have become white elephants.

The Sri Lankan government also leased its Hambantota port to a Chinese firm in 2017 after it was unable to service the $1.4 billion debt used to build it.

This sparked grave concerns among Western countries and neighbour India that the South Asian nation was falling victim to a debt trap.

“Beijing has always done its best in lending assistance to Sri Lanka’s social and economic development. We will do so in the future as well,” he said.

US for maintaining healthy military-to-military ties with Pakistan