US for maintaining healthy military-to-military ties with Pakistan 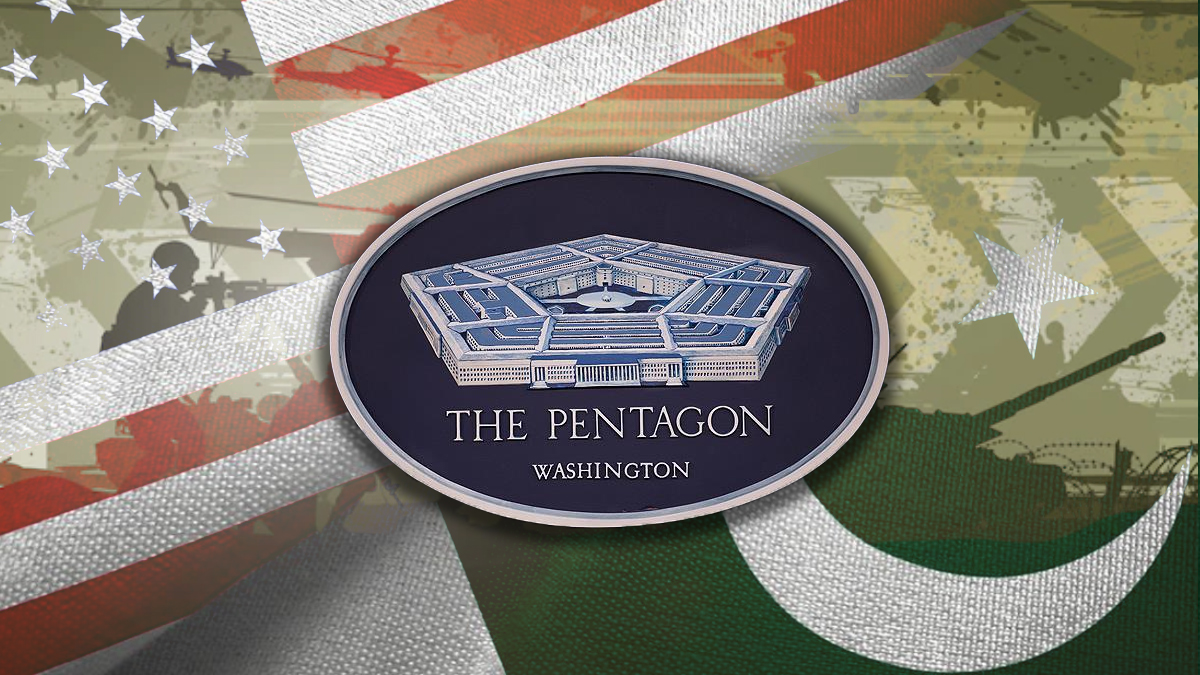 On Tuesday, Pentagon Press Secretary John F Kirby said Washington wanted to continue its “healthy” military-to-military ties with Islamabad despite the change in the government.

In a press briefing, Kirby congratulated Shehbaz Sharif for becoming the prime minister of Pakistan.

“We have healthy military-to-military ties with Pakistan’s armed forces. We expect that we will be able to continue with the case.”

Shehbaz Sharif was sworn in as the premier on April 11, following Imran Khan’s ouster through a no-confidence motion. Imran Khan became the first premier to be ousted through the democratic procedure.

The Pentagon official said the US recognised its shared interests with Pakistan with respect to stability and security. “We know that Pakistan plays a crucial role in the region.”

He ruled out any US military role in Pakistan, saying that America recognised that Pakistan and its people were victims of terrorist attacks in their own country.

“I don’t see any US military role in Pakistan’s internal politics. And I’m not going to agree to any of the allegations,” he told a journalist at the press briefing.

It is pertinent to state that ex-prime minister Imran Khan repeatedly blamed Washington for backing the no-confidence motion that eventually led to his ouster early Sunday.

Imran Khan refused to accept the newly-elected premier, stating “there can’t be any bigger insult to Pakistan,” — but the Biden administration denied any role.

Moreover, White House Press Secretary Jen Psaki, in a press briefing, said that a democratic Pakistan was important to the United States’ interests.

“We want the peaceful upholding of Pakistan’s constitutional democratic principles. We don’t support any political party over another,” the press secretary said.

Psaki stated that Washington valued its long-standing cooperation with Islamabad and had always viewed a prosperous and democratic Pakistan as significant to US interests.