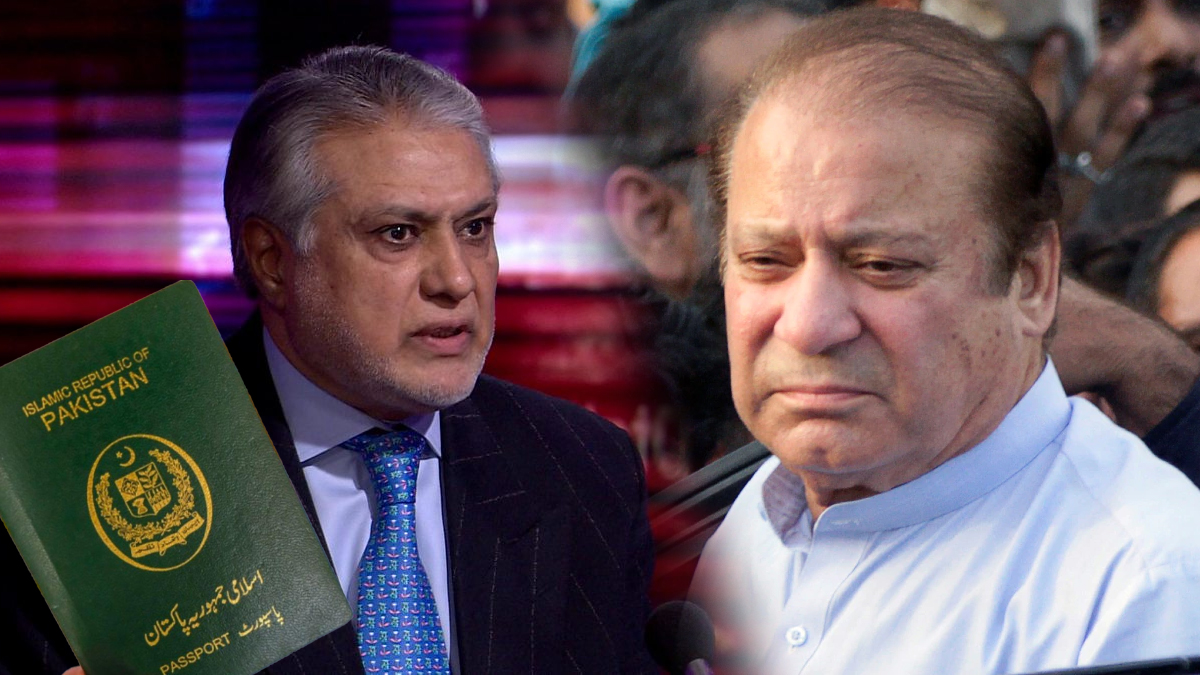 The development came on Tuesday, a day after Prime Minister Shehbaz Sharif was sworn in as the premier. Shehbaz was elected following the ouster of Imran Khan from office.

Sources privy to the matter said that the Pakistani High Commission in London had been directed to initiate work on the renewal of the PML-N leaders’ passports.

The Imran Khan-led government had refused to renew Nawaz Sharif’s passport after it expired in February last year. The then-interior minister Sheikh Rasheed Ahmed had said if the PML-N supremo wished to return, he could be given a special certificate.

The PML-N supremo was given an eight-week bail on medical grounds in October 2019. A month later, Nawaz Sharif was allowed to travel to London for treatment for four weeks. However, it must be noted that Sharif is still in London.

In 2018, an accountability court sentenced Mian Nawaz Sharif to seven years in prison in the Al-Azizia corruption reference. He was also given a total of 11 years in jail and slapped with an £8 million fine in the Avenfield properties reference.

Imran Khan had repeatedly lashed out at the Sharif family for sending Nawaz abroad for treatment, but earlier in February, he stated that letting the PML-N supremo out of Pakistan was a “major mistake” of his government.

In December last year, a debate erupted over the rumours of Nawaz Sharif’s possible return to Pakistan, but his spokesperson maintained that Nawaz would come back to Pakistan after he had fully recovered.

Meanwhile, PML-N senior leader Javed Latif said Monday that the former premier was expected to return to Pakistan after Eid.

Latif said that Nawaz would return to Pakistan after Eid as there was no pandemic in the country.