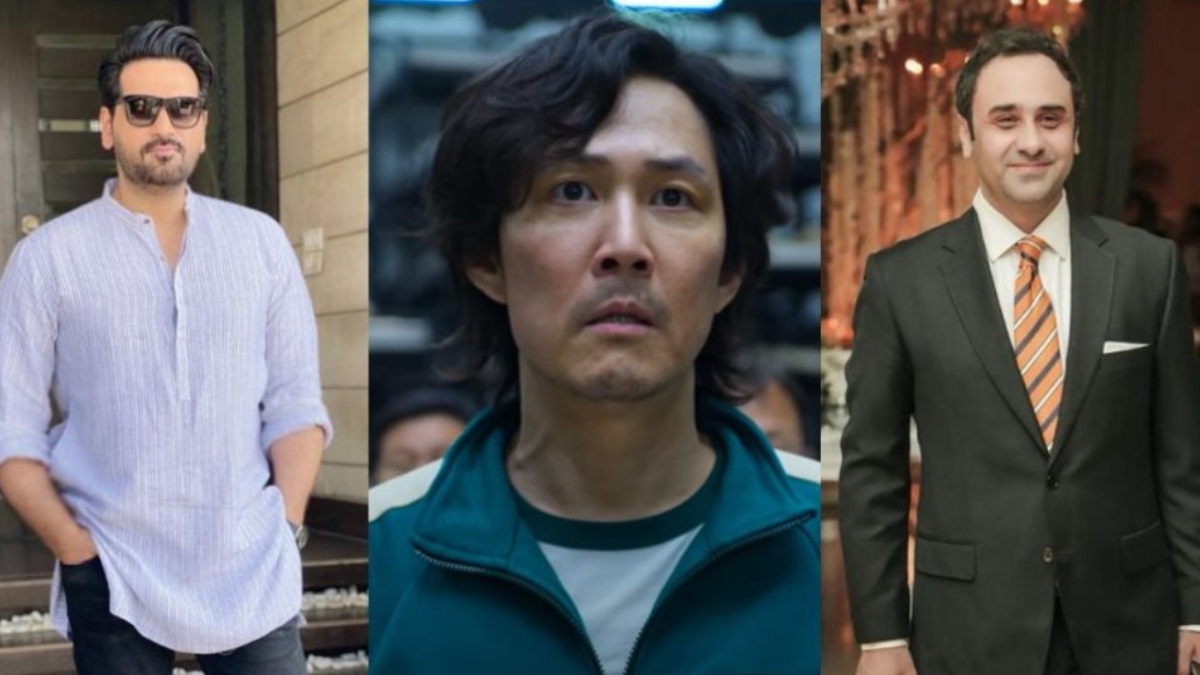 Like the rest of the world, even Pakistan and its social media fraternity have been gripped by the popular Netflix show, and people are imagining the cast of it if the show was reproduced in Pakistan.

Pakistani director Wajahat Rauf reacted to a netizen’s pun that if the popular Korean web series Squid Game was to be remade in Pakistan, he’d cast Humayun Saeed in it.

When Squid Game appeared on Netflix in mid-September, South Koreans were underwhelmed by the home-grown survival production. They found the plot unconvincing, the characters clichéd, and the violence gratuitous. They complained that the whole thing was too similar to older films, citing the Japanese “Battle Royale”, thinking that there was nothing new to the survival genre, notwithstanding the star-studded cast and the striking set designs.

“Squid Game” takes its name from a Korean schoolyard game, follows a group of debt-ridden people – lost in life – including a North Korean refugee, an unemployed gambling addict, and a Pakistani migrant worker. Dressed in tracksuits evoking those worn by the Korean pupils during school sports and observed by shadowy supervisors in hot-pink jumpsuits and black masks, they fight for their lives and a nearly $40m prize in violent versions of the traditional Korean children’s game. Rich spectators watch from a VIP lounge filled with crystal chandeliers and exotic plants. The director, Hwang Dong-hyuk, said his show is an allegory about capitalism’s modern form.

However, the show has gripped the world completely. Last week, even Netflix’s CEO had to say that the show might be his platform’s biggest ever.

Squid Game has reached the top on Netflix in 90 countries, from Brazil to Bangladesh as well as in the UK and US, and is on track to be the platform’s top-watched show ever.