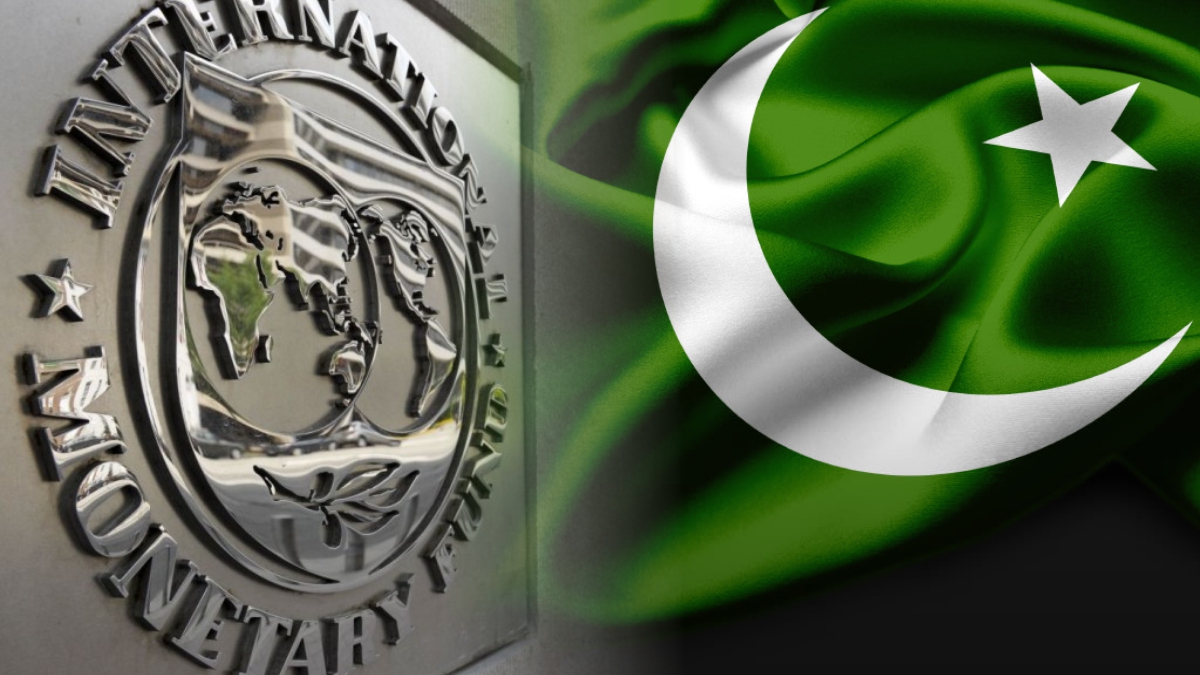 IMF’s new demand comes during the ongoing talks in the context of losses due to the non-collection of petroleum levy of above Rs600 billion in the current fiscal year.

Pakistan will now have to take added revenue measures on the FBR front to narrow the gap that surfaced due to the non-collection of petroleum levy.

Furthermore, another recommendation given by the IMF is to spike the base price of the electricity tariff to Rs1.40 per unit to curb the surge in circular debt.

The Pakistani authorities have locked several quarterly adjustments to the power tariff. If the base price is not spiked, it is feared that the rate of accumulation in the national kitty envisaged under the Circular Debt Management Plan (CDMP) cannot be materialised.

Officials are hopeful that a staff-level agreement will be reached by October 15, 2021, as Shaukat Tarin is visiting Washington D.C on Tuesday to finalise review talks under the $6 billion Extended Fund Facility (EFF).

The IMF’s Executive Board, if all goes well, will approve $1 billion by November 2021, said an official.

There are various proposals under consideration to fix the rate of personal income tax to get an additional Rs100 billion to Rs150 billion.

The IMF is satisfied with the revenue collection of the FBR, said its Chairperson, Dr Mohammad Ashfaque, while speaking to journalists after taking part in the Senate Standing Committee on Finance.