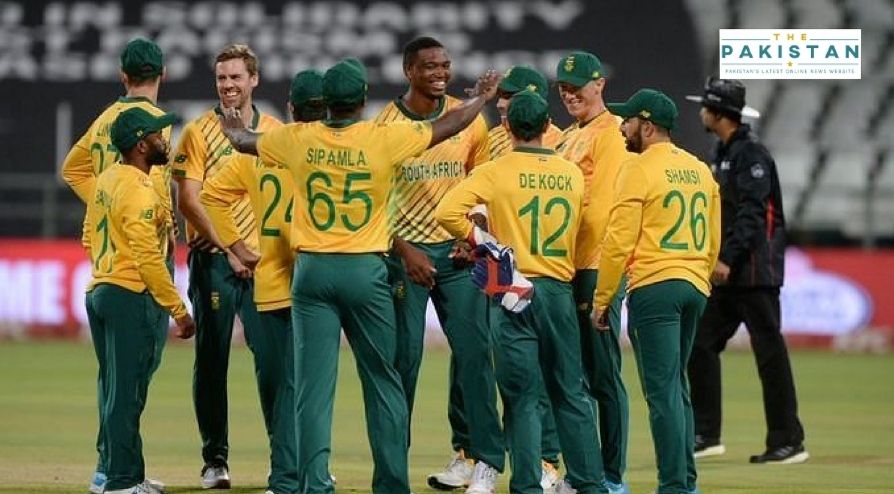 After a hiatus of more than 14 years, South Africa has confirmed its tour of Pakistan in January 2021 to play two International Cricket Council Test championship matches and three T20 matches in Pakistan.

Sadly, however, the fans would not be able to enjoy the matches in the stadium due to the rising number of Covid-19 cases in the country and will have to see the entire tour through the television channels.

The Pakistan Cricket Board and the government has since then requested the international cricket boards and international teams around the world to come and play in Pakistan. Most of the teams have however refused to play inside Pakistan citing security concerns.

Meanwhile, Zimbabwe, Bangladesh, Sri Lanka, and West Indies have played in the country whereas teams like South Africa and England have agreed to tours inside Pakistan in the year 2021.

Meanwhile, Australia and New Zealand are yet to confirm if they will play inside Pakistan despite significant improvement in the security situation.

Indian team, on the other hand is unlikely to come to Pakistan in the near future.