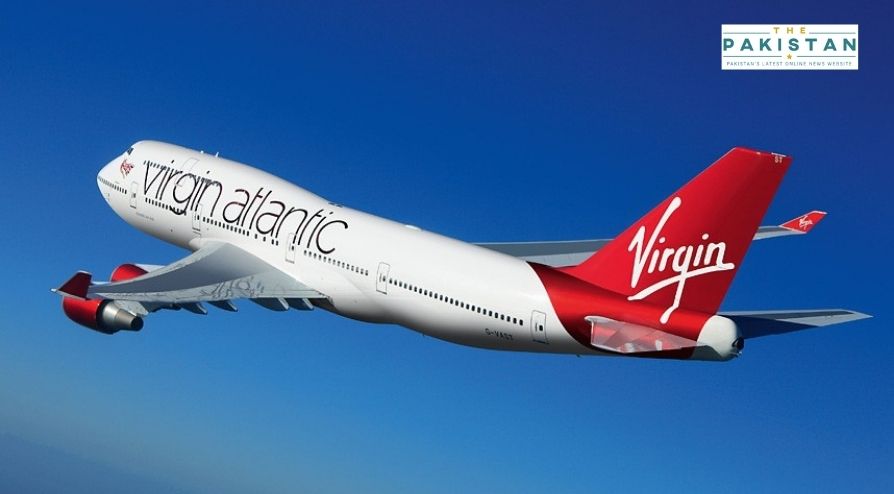 In a historic first for Pakistan, the Virgin Atlantic on Friday landed for the first time in Islamabad which took off from Manchester.

According to a press release by the British High Commission in Pakistan, another flight from the federal capital will take off for London’s Heathrow airport on December 13 and a third will head from Lahore to London on December 14.

“Our 1.6 million strong Pakistani diaspora in the UK is at the heart of our ties,” British High Commissioner Christian Turner said.

“Eighteen months ago we had no British airlines flying in Pakistan; today we have over 20 direct flights a week to both Islamabad and Lahore. This is a sign of confidence in Pakistan and will improve people to people links and boost trade.

“Followed by the change in travel advice and return of England cricket team to Pakistan, it further shows #UKPakDosti.”

“UK is home to the largest Pakistani diaspora community in the world, with around 1.6 million people,” the press release read.

“The new Virgin Atlantic services will provide vital connectivity for friends and relatives visiting family and loved ones, in addition to serving the growing demand for business and leisure travel.”

In addition, the airline has “redesigned” its meals to minimise interaction “enclosed and controlled from preparation in a Covid-safe, monitored environment to the moment it is served”.

Furthermore, the airline will also provide “fast, efficient” cargo services which will “enable growing trade volumes between exporters and importers in both the UK and Pakistan”.

The press release noted that the UK is Pakistan’s “largest export market” for textile, apparel and machinery.

“We are thrilled to bring our award-winning service to customers in Pakistan,” the press statement quoted Virgin Atlantic South Asia’s Country Manager Alex McEwan as saying.

“We are confident that passengers will love flying with us on our cutting-edge Boeing 787 Dreamliner to London Heathrow, Manchester and beyond to North America.

“Our services will promote trade and provide vital connectivity between the UK and Pakistan, enhancing already close ties. It has been a monumental effort to enable our set up in Pakistan, and I would like to thank the British.”