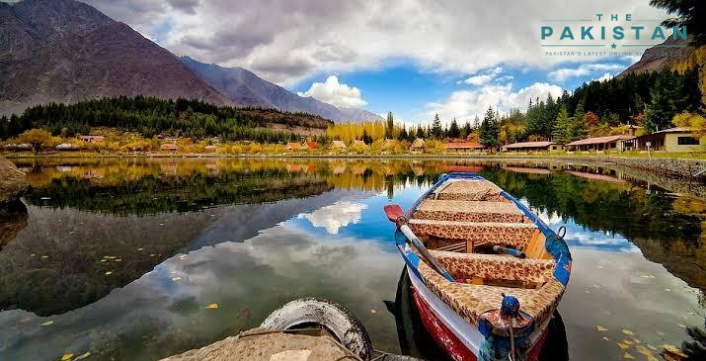 Government on Sunday said that some of the tourist spots with few cases of coronavirus will be reopened after Eid as it looks to ease restrictions following the significant decline in the number of Covid-19 cases.

The government said that in the first phase only families will be allowed to visit the spots under the bubble tourism strategy. Special Assistant to the PM on Zulfi Bukhari, who heads the tourism sector, said the strategy will allow small clusters of tourists to the destinations especially in the northern regions of the country.

The tourists will be allowed after installing the required special operating procedures to ensure the spots don’t turn into nurseries for spreading Covid-19 cases.

“For the guest transport provided by the hotels, the drivers will have to wear masks and gloves and vehicles, the guest travelling should be reasonably disinfected after every arrival/departure. The hotels should also ensure to keep guest instructions at backseats and the booklet must cover all steps being taken by the hotel for safety and sanitisation,” officials said while speaking to local newspaper Dawn.

The tourism regions like the Gilgit Baltistan and other northern cities have repeatedly asked the government to reopen areas as they have suffered losses to the tune of billions ever since the lockdowns were imposed.

They also warned to march to capital Islamabad in case their demands were not met.

The officials said that hotels will be mandated to keep occupancy at single room to maximum of two people and at double rooms with four people and set up separate reception desks to check in customers in order to avoid contact as much as possible.