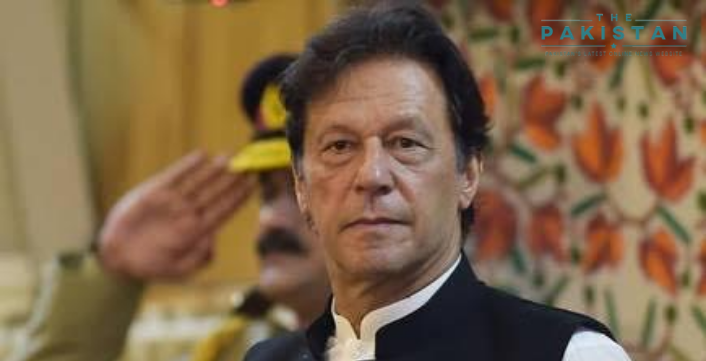 Under the directions of Prime Minister Imran Khan and with access to unlimited funds, the National Disaster Management Authority will begin the work to clean Karachi from today (Monday) onwards.

“The main objective behind this is to prevent further damage during the next few monsoon spells,” the NDMA Chairman Lt. General Muhammad Afzal said in a press conference.

The PM had earlier ordered the NDMA and Frontier Works Organisation (FWO) to carry out a cleanliness drive throughout Karachi extending the both institutions access to as much funds as they need and allowing a long-term role to the two in the city.

He said the work will aim to help avoid the situation seen over the last bout of rain which caused heavy flooding and killed 12 people in the way.

“At least 80mm of rainfall was recorded in one hour in some areas of Karachi during the past few days. And in some areas, the amount of rain that fell in a span of one or two hours completely overwhelmed the [drainage] system which is already working well beyond its capacity,” Afzal said.

The work beginning from Monday will ensure no untoward incident is witnessed during the expected spells in August. He said Karachi will receive three spells of rain between August 7-10, August 14 and August 24-26.

“During August and the first few days of September, we are looking at minimising the damage that has already been caused. But Karachi’s problems can’t and won’t be solved by this. For that, we need to understand the problems of the city,” the NDMA chief added.

“Even if the sewerage system is separate in some areas […] you can’t put that water into the [drainage system] without treating it. If you don’t treat sewerage, heavy sediments will begin to settle and that system will [collapse] in two to three years.”