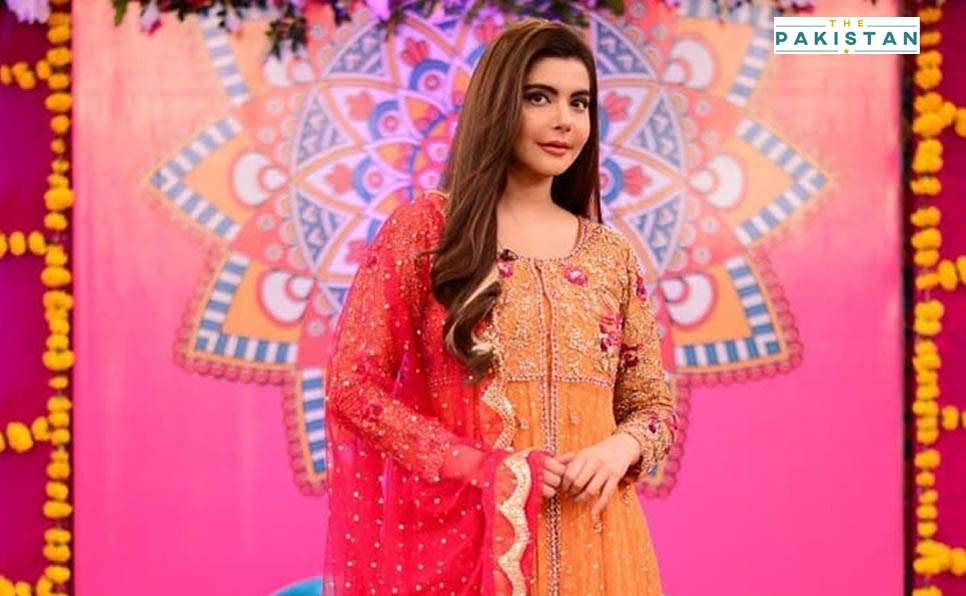 Morning show hosts in Pakistan have done it all to stay relevant and attract TRPs, be it hosting najoomi babas to having marriage ceremonies on the set. However, this time around one of the show’s hosts has crossed a limit.

ARY’s Good Morning Pakistan host Nida Yasir was hosting a show this week when she called the parents of a five-year-old who was raped. The rape attracted alot of media attention and the government was called out for failing to protect youngsters in the country.

However, Yasir went a step ahead and without understanding the sensitivity of the matter, started asking sensitive details of the rape from the child’s parents. She apparently even asked about how the parents came to know if their child was raped forcing the couple to relive the trauma.

The blatant violation of basic rules and forcing parents to sit through such an ordeal just in order to attract TRPs is extremely in bad taste and social media called Nida Yasir out for it.

A user said:How someone takes advantage of the misery of poor parents whose child was traumatized & then killed.This lady [Nida Yasir] asked insensitive questions just for her rating.

Meanwhile, another user said that “Shame on you [Nida Yasir]. ARY Digital’s Morning Show host Nida Yasir invited the parents of a five year old rape and murder victim on her show and asked them extremely insensitive questions, making the mother cry and the father barely able to speak.”

The trend #BanNidaYasir is also trending on social media where users are requesting people to call the Pakistan Electronic Media Regulatory Authority (Pemra) to ban Nida Yasir and her show from television.

“Call PEMRA at 080073672 and ask for the Morning Show to be banned. If you’re not comfortable speaking impromptu, I attached a script that you can use,” a user posted on her Twitter account.