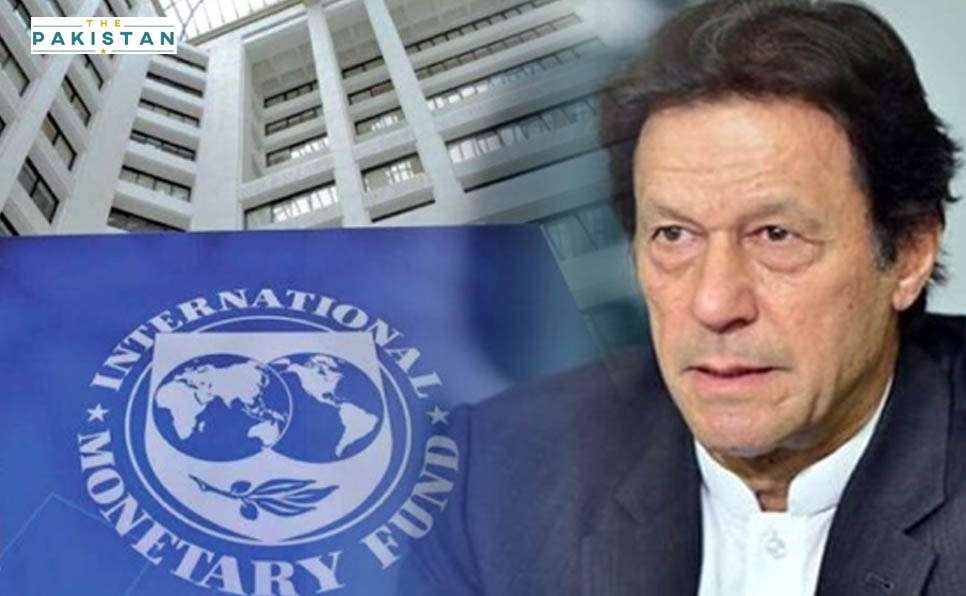 The International Monetary Fund (IMF) has reportedly asked the government to increase gas and electricity prices in the country, a local media outlet reported on Thursday.

The report claimed that the IMF has asked the federal government to increase tariff rates in order to raise tax revenue to meet the official collection targets set for the current fiscal year.

Government, in collaboration with the IMF, has set a revenue collection target of Rs5.1 trillion for the current fiscal year. However, the government revised the collection target to Rs4.9tr in view of the lower projections due to the slump in the economic activity in the Covid-19. Apart from the FBR taxes, the government also expects to collect around Rs500 in other taxes as well as Rs1.15tr in non-taxes.

The government is also looking to privatise the First Women’s Bank Ltd, Pakistan Steel Ltd and some other loss-making entities. The transaction structure for some of the entities have also been approved is currently awaiting cabinet approval.

Analysts’ say the government will be unable to collect the revenue target due to the lack of new taxes in the budget for the current fiscal year. Moreover, the shrinking economic activity has also resulted in the lack of collections at the import and export stage.

The FBR in the last fiscal year collected 3.907 trillion after revising the initial target of Rs5.5tr. The government’s failure to collect the taxes was mainly due to the contraction in the economy due to the Covid-19.